Is Inflation Bad For Gold? 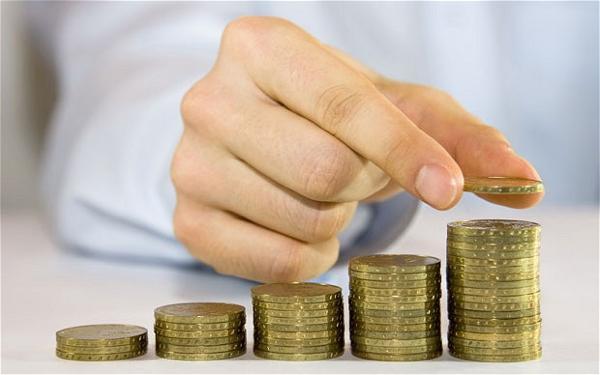 As the world collectively lost its bearings this year (more than usual, anyway), a bizarre notion began to seep into the mainstream’s awareness — that inflation is a bad thing for gold.

Jim Rickards first noticed it in September: “Here’s the logic,” he told us, “as best I can make sense of it. Any hint of inflation might give the Fed a green light to raise rates.

That’s supposed to be bad for gold. Some people say gold has ‘no yield,’ and, by definition, higher interest rates give investors some yield. Supposedly, if the Fed raises rates, investors will sell gold and buy Treasury notes for yield. Therefore, gold goes down.”

Evidently, this “thinking” is really catching on now that Trump’s been elected and he’s made all manner of expensive promises, starting with a $1 trillion public works program.

“The fiscal stimulus,” says The Week , “could send inflation sharply higher — a move that would be bad news for non-yielding gold, which struggles when interest rates are rising.”

So what’s wrong with this logic?

“Just about everything,” says Jim.

“The Fed will not raise rates for the fun of it. The Fed wants to keep inflation under control, but what the organization really wants is negative real rates . That’s where inflation is higher than nominal rates. It does the Fed no good to raise rates unless inflation is going up even faster . Yet that’s exactly when gold does its job of preserving wealth.”

This is exactly what happened in the late 1970s, when the United States stood on the cusp of hyperinflation.

No, the correlation didn’t last forever: In October 1979, Federal Reserve chief Paul Volcker began imposing emergency anti-inflation measures to prevent a global run on the dollar. Gold’s peak came three months later. After that, rates continued to rise well into 1981 — Volcker was determined to choke off inflation, and he did — and gold began to tumble.

But choking off inflation is the last thing the Janet Yellen Fed wants right now.

Volcker put an end to the inflationary ’70s by jacking up interest rates higher than the rate of inflation. Now, with the prospect of a free-spending Trump presidency setting off inflation, the Fed can raise interest rates and still keep them below the inflation rate — those are the negative real rates Jim’s talking about.

Yes, after a quick fake-out overnight, gold sits at nearly a six-month low this morning at $1,217. Yes, that’s a far cry from the $1,338 peak in overseas trading on Election Night. But for the reasons we’ve just laid out, it’s short-term noise.