Millenials are Embracing the Idea of Branchless Banking 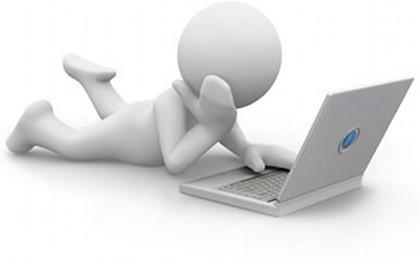 In the past, people were more likely to choose a bank based on how convenient their brick-and-mortar locations were. Some selected who they banked with based on whether a branch was on the right side of the street on the way home from work! However, today's consumers are less likely to consider a bank's location and more so its digital products and services when making that decision. In fact, the survey also revealed that 27% of all consumers would even consider switching to a branchless bank if they were to leave their current financial institution.

Not only are millenials open to the idea of branchless banking, but they are also more likely to consider alternative pay sources such as PayPal and Venmo, or using technology available through non-bank providers such as Google and Amazon. As such, banks these days are finding that their competition isn't just limited to other financial institutions, but include a number of other players in the game with the experience and products to reach the next generation of customers.

Just because branchless banking is becoming more acceptable doesn't mean there won't be a need for brick-and-mortar institutions in the future. Millenials may not insist on a physical location to do their banking, but they nonetheless want banks to become more involved in their day-to-day financial decision making. Many desire their banks to help them analyze spending habits, guide them in making major purchases, and assist them with setting up a budget. Here again, the opportunity for digital innovation by traditional banks will determine whether they will lead or be left behind.

What this all means is that banks of the future might need to take on a different role if they are to continue being seen as useful. Robert Mulhall, managing director of Accenture said it best when he stated that successful companies in the future must focus on solutions to problems, and that applies to banks as well.