Bitcoin Mining - Do You Have the Energy to Profit? 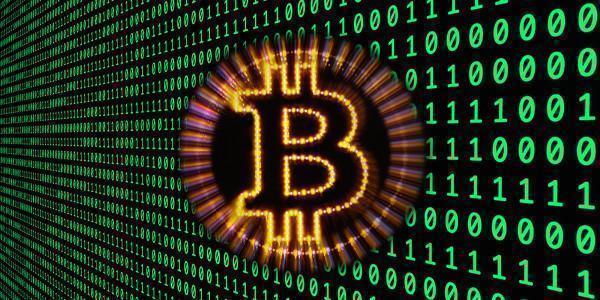 From its creation in 2008 by a mysterious individual who calls himself Satoshi Nakamoto, the bitcoin Digital Currency has spawned financial innovation and a new specialty in global IT production. Despite there being a mere $3.8 billion bitcoin in circulation, price collapse and security breaches, bitcoin serves well as a currency because there is limited supply, it’s tough to earn and easy to authenticate.

As with precious metals, the amount in circulation comes from fruitful mining efforts. In this case miners earn bitcoins by verifying bitcoin transactions occurring in the marketplace (also referred to as solving the puzzle). Then, as miners receive and spend their rewards, the bitcoin circulation increases. Miners also earn transaction fees from their work processing transactions. Eventually, bitcoin production will have to slow down as its popularity increases and miners will begin charging more to process transactions as their mining revenue decreases. Every four years, the bitcoin system reduces the reward for verifying transactions.

Unlike conventional currencies, bitcoins are part of a huge electronic ledger termed the blockchain. The blockchain is a record of every bitcoin transaction that ever occurred and computers around the world have copies of it. As a result, there is no need for third parties to facilitate money flow and no need for a central bank to regulate bitcoin supply.

It is difficult to commit fraud in the bitcoin system. Attempting to spend a bitcoin twice requires that the cheater rewrite the ledger to disguise the fraudulent transaction. Legitimately earning bitcoins involves a lot of computer work and a fraudster would have to control more than half of the computing capacity in the bitcoin network to overtake the correct code. The cost of equipment and electricity to run it would cost more than $400 million.

Because of the computing capacity needed to solve puzzles, mining today is a combined effort with members sharing the rewards. As bitcoin gained value and the network became more complex, it evolved as a business. Investors and startups began adding speed to microprocessors with application-specific integrated circuits (ASICs). Mining capacity in the cloud is a new product sold in units of computing power per second for attempts at puzzle solving.

Mining bitcoins is energy intensive due to the power requirements of the processors and the processing throws off a lot of heat. As a result, today’s huge mining operations take place in cold locations where electricity is cheap.

No one knows if bitcoin will prevail as the digital currency leader. Other digital currencies like Ripple and Stellar don’t rely on energy intensive mining to increase supply. However, mainstream businesses have recognized bitcoins value and more are accepting it for payment

Like many other game-changing IT innovations the bitcoin has generated further innovation, investment, job creation and money - bit by bit!