Challenges and Growth for ATM Operators 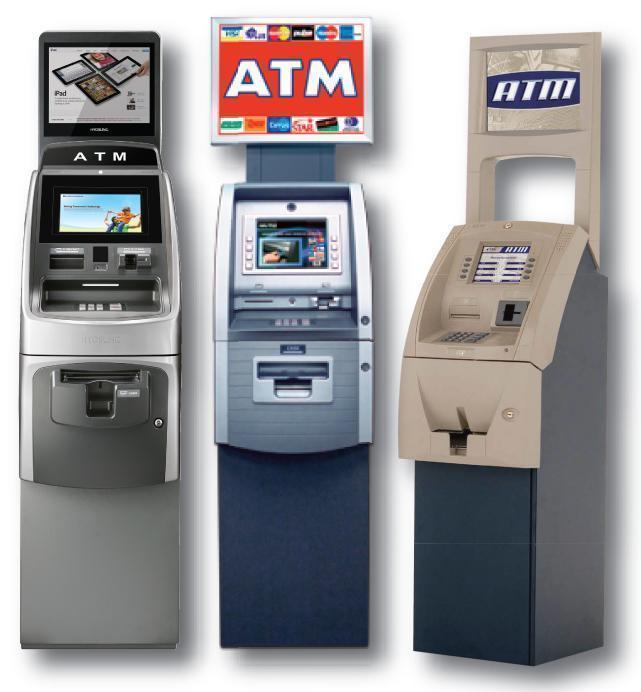 ATM’s made their debut in New York in 1960 appealing to gamblers and prostitutes who wanted to avoid tellers, but it took until the end of the 1960’s before people really began to use the technology.

A new research report forecasts a global growth rate of 7.6% between 2014 and 2020 for ATM Operators. This includes growth of both brown label or bank-branded ATMs owned and operated by a 3rd party and white label ATM’s which are owned and operated by 3rd parties who get their cash from a sponsor bank. Introduction of the white label ATM’s into developing countries will propel much of this growth.

Although some countries like Portugal and China experienced a slow down in ATM card use in 2014, most countries saw an upsurge. However, improvement in rural finance and expansion of small outlets will stimulate demand for ATMs both in China and other developing countries in 2015 and beyond.

New technology has broadened the ATM functionality so that it is becoming a multimedia provider of digital information. In addition to multi-currency cash recycling capability, manufacturers are integrating card-less withdrawal, parcel service and biometric identification. The countries of Japan, Korea, Vietnam, India and Turkey have incorporated biometric identification to a greater extent than some developed nations who have to overcome privacy and cost concerns.

In the US, 52% of the 412,000 ATMs are non-bank operations. Their net interchange revenue, which is what the card issuer pays to the operator, has declined because of rate reductions by Visa and MasterCard, the two largest networks.

Besides the interchange revenue, ATM operators earn cash with surcharges or convenience fees. These are what consumers pay to access the machine when it is not owned by their bank. Although there has been an increase in surcharges to offset the decline in interchange rates, competition limits the pricing to $1.50 to $3.00 depending on the market.

Independent ATM operators (brown labeled) also generate revenue with their bank branding agreements – the independent operator does not impose a surcharge on bank customers and in turn receives compensation.

So while the operating revenues for independent ATM operators shrink; the operating expenses including supplying cash, maintenance, processing and security are increasing. Unless the operator is in a good location or has a favorable arrangement with customers and vendors, the margins are pretty thin. Operators are also facing a looming deadline to implement EMV technology or be on-the-hook for fraudulent non-EMV transactions.

According to PaymentSource: "The October 2015 date denotes what is commonly called “the liability shift.” After that date, when credit card fraud takes place, liability for the costs will fall on the entity using the lesser technology. In 2015, that liability in the United States is estimated to total more than $10 billion. After the liability shift, if a merchant is still using the “swipe and signature” methodology and the customer has a smartcard, the merchant is liable. If the merchant has the new Chip and PIN technology but the bank hasn’t issued the customer a Chip and PIN card, the bank is liable. If the merchant uses Chip and PIN technology on a customer’s smartcard and fraud still takes place, the credit card company bears the liability, as is the case today."