The Future of Banking: High-Tech Smart ATMs with Software for ATM Operators 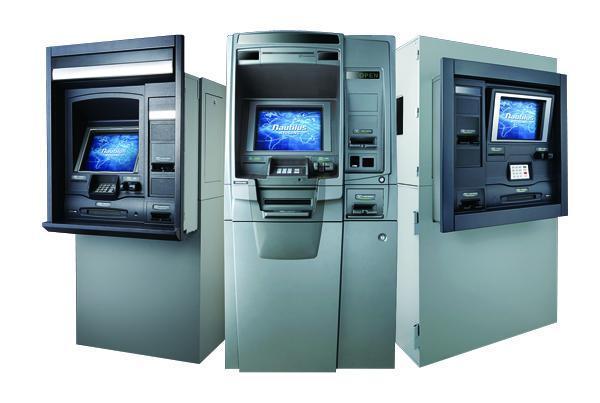 Smart ATMs with high-tech software for ATM operators are becoming more popular than traditional tellers. Many bank branches are updating their look and technology to save money in the long run. The idea is to cut costs and compete for higher margin business such as home loans.

"NAB has unveiled plans to revamp its branches with the intention to give customers easier access to individual personal finance consultations. The new branches will remove old features such as security screens and have a more open layout where customers are encouraged to come discuss finances. The plans also include replacing traditional tellers with new 'Smart ATM's,' where customers can still access regular banking transactions." -Mozo, Technology gives new face to local bank branches.

ING Bank has the first branch in Turkey without traditional tellers. The ING Bank looks more like a local café with its bold colors, Q-matic queuing system and iPads. They are at the top of the technological game.
Bradesco Bank in Sao Paulo, Brazil features biometric ATMs, showy touchscreens for transactions, and motion activated walls that automatically turn oblique when customers enter service areas. This is Star Trek banking at its best. Don't forget to stop in, and say hi to their robot greeter.

Me Bank in Australia has a mini kiosk branch which operates on an employer's site. It is five square meters of know-how. Packed in such a small space is a video phone to reach ME Bank's call centre, a private office space for meetings with a banker, an ATM, and access to internet banking.

Banks all over the world are taking a turn for the better. The days of waiting in long lines and walking through mazes like a rat are scant. The future of banking involves high-tech machines, an open floor plan, and modern decor.