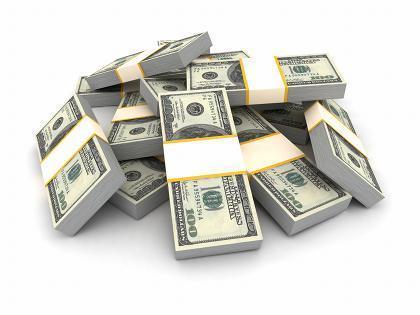 We're reading some interesting things these days--some old and some new--and wanted to share a few tidbits. While new technology might do away with the actual cash itself, forecasting cash demand will always be necessary even if the cash, literally, no longer exists!

We don't have a crystal ball, so let's play what if!

"The patented technology on the back end turns each finger scan into a series of valueless numbers that change every time the finger is introduced.
Data encryption ensures security, as the numbers can't be reproduced in a meaningful way. The Nexus Smart Pay pilot program is being tested by
50 students and four faculty members at two locations on campus."

The future is not here yet... but it appears it may be here sooner than later.