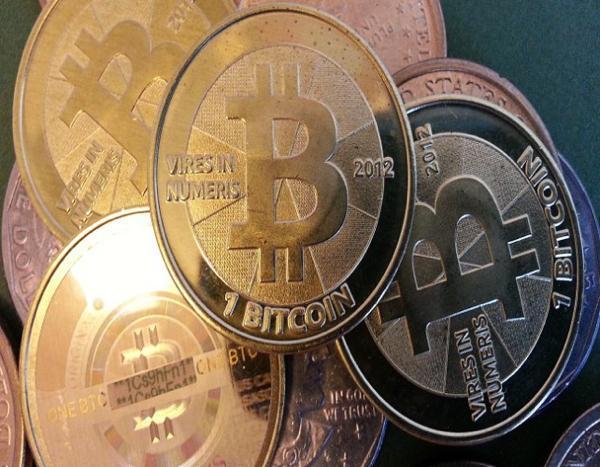 In Korea a company called Coinplug allows ATM operators to accept bitcoins. Over 7000 ATMs can now accept bitcoins in Korea thanks to the ATM manufacturer Nautilus Hyosong.

Bitcoin is a virtual currency that has grown popular in recent years. The currency has numerous benefits including enhanced privacy and low fees. More and more companies are accepting it as a payment option.

So what does this mean for the United States and other countries?

We predict that in upcoming years many ATM operators will start accepting bitcoin. The widespread use of the currency has shown that bitcoin isn't just a fad. Many people are using it to purchase things around the world. As a result, banks and independent operators want to get in on this new, exciting currency.

If this happens, people will be able to transfer their real money (in whatever local currency) into bitcoins using the ATM and vice versa. This will have a very interesting effect on how people use ATMs in the future.

We believe this would be a good thing. Providing consumers with more options to manage their money is always beneficial. However, we are wary about the potential high fees that ATM operators might charge for bitcoin transactions.

We can't say for sure, but we will be surprised if bitcoins are not accepted by ATMs in numerous countries in a few years. Meanwhile, it will be interesting to see how bitcoin is being used in Korea and whether the trend will spread to other countries.