Ripple, the Digital Currency Rocking the Cradle of Traditional Banking 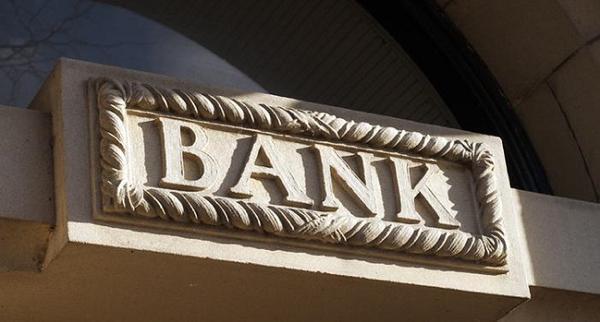 Ripple’s unique protocol allows customers to instantly exchange any type of currency, airline miles, gold and anything having digital or traditional value. Operating within a secure digital ledger, this Digital Currency uses its technology to efficiently move money between traders anywhere in the world in seconds.

Ripple has three critical components the ledger, gateways and market makers that enable a series of transactions to occur among foreign traders having accounts in assorted banks.  Ripple’s system follows this with a concurrent confirmation of all required transactions.

Currently, Ripple is not aimed at the consumer market rather it intends to target banks to use for international payments along with minor involvement in currency exchanges and remittance services.

Ripple’s appeal for banks is its potential for replacing international settlements which allows banks to reduce operating expenses.  Now, Ripple operates at the most basic level in the financial chain but in the future it could supplant the full SWIFT (Society for the Worldwide Interbank Financial Telecommunication) and SEPA (Single Euro Payments Area) layers.

To sell its platform to smaller banks, remittance and other financial services; Ripple makes a case for the ability banks would have to complete cross-border transfers directly with other banks and bypass the big correspondent banks acting in the middle.  This would both eliminate fees and free up capital required for collateral.

With this partnership Ripple can also promote its inexpensive money transfers and foreign exchange transactions to larger banks.

What the digital currency players like Bitcoin and Ripple bring to the financial markets is disruption of intermediaries by providing instant, low-cost transfers of value for anyone, anywhere.

Instead of fearing digital currency’s impact, banks would do better to pay attention and begin incorporating the technology into their legacy systems.  Being receptive to change will enable banks to play a part in advancing and shaping suitable platform development that is both inevitable and market-changing.