Is Gold Really A Safe Investment? 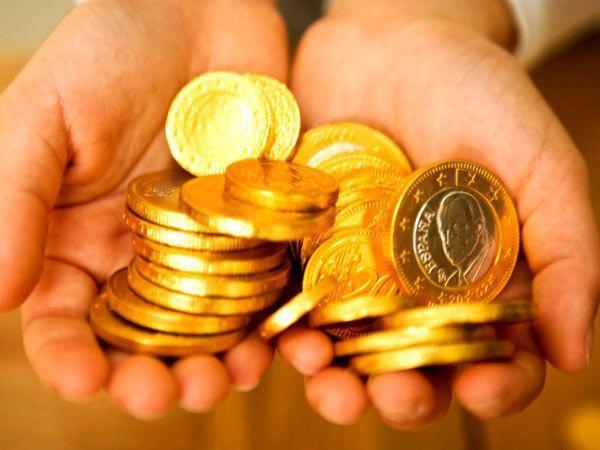 Gold has long been considered a safe haven for investors who wish to insulate themselves from the whims and fancies of the volatile markets of both stocks and bonds. True? Or just another myth promoted by hype-sters who would just love to sell you... well... some gold! Martin Krikorian breaks down the myth with a practical look at the real value of gold.

As seen on TV:

"I feel so much more secure knowing that my money is protected, and that's why I buy gold every chance I get."
-- William Devane, spokesman for Rosalind Capital
"Gold is a proven solid, steady, and secure investment."
-- Scott Carter CEO, Lear Capital

We've all seen the television commercials touting gold. These commercials show how gold has significantly outperformed stocks since 2000. From Dec. 31, 2000 to Dec. 31, 2012, gold earned an annualized compound return of 15.7 percent, vs. 6.1 percent for stocks and 2.9 percent for bonds.

What these commercials fail to mention is how gold performed over the long term. Most every commercial comparing the returns of gold vs. stocks chooses or "cherry picks" the investment period starting in 2000.

Choosing or "cherry picking" an investment period that only shows or compares investment returns during periods of above-average performance can be misleading to investors. The Securities Exchange Commission's Office of Investor Education and Advocacy has released the following statement: "If you are in the market for an investment, you will likely come across sales and marketing materials that describe an investment's performance. You should know that performance information can be presented in many different ways." ... "Performance should not be presented for only periods of good returns and exclude periods of bad returns (a practice known as 'cherry-picking'). You should question any performance presentation that does not cover reasonable time periods across variable market conditions, including both up and down markets."

If history has taught us anything, it is that gold is anything but a safe and secure investment. Look instead at a longer period, say the last 40 years. During the 20-year period from 1981-2000, gold lost 57 percent of its value. And since the New York Stock Exchange was officially established in 1817, the U.S. stock market has never lost money over any 20-year period. From 1976-2015, gold was not only significantly more volatile than stocks and bonds, it significantly under-performed both stocks and bonds as well.

If you think investing in gold will help you sleep better, you should plan on having many sleepless nights. The fact is that gold is an extremely volatile investment. Any investment capable of losing more than half of its value over the long term (i.e., 20-plus years) can hardly be considered a "safe and secure investment."

So what do you think? Leave us a comment below.

About the author: Martin Krikorian is president of Capital Wealth Management, a "fee-only" registered investment advisory firm. He is the author of the investment books, "10 Chapters to Having a Successful Investment Portfolio" and the "7 Steps to Becoming a Better Investor." This story first appeared in The Lowell Sun.