4 Reasons Why People Would Favor Bitcoin Over Cash 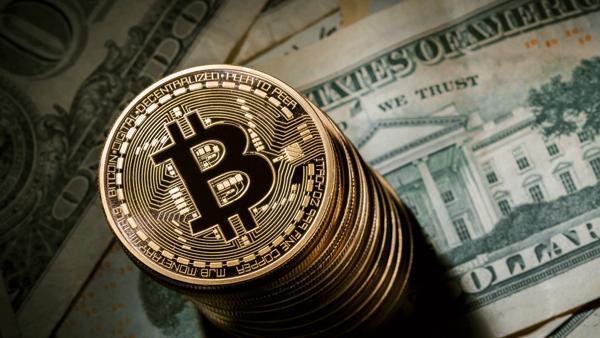 Some people don’t see the point in using bitcoin, especially not when cash is readily available. While it is true cash transactions allow consumers to remain somewhat anonymous, it isn’t a perfect financial tool by any means There are quite a few reasons why people would use bitcoin rather than cash, although some of these “practices” may be considered controversial.

In this day and age, we live in a world where both your bank and local government are well aware of your financial situation. Wealthy people have always looked for ways to mask some of their money by whichever means possible. Swiss bank accounts used to be a good solution, but they are now rather useless when it comes to this type of practice.

Bitcoin can make a lot of sense in this regard, as buying cryptocurrency allows them to move wealth to any wallet in any part of the world. Governments and banks can’t control bitcoin by any means, meaning the funds are safe from entities trying to take it away. That is, assuming the wallet doesn’t get hacked. Considering how bitcoin is entirely digital, it makes it easier to store funds that way rather than use gold or jewelry which is bulky and is a hassle to keep safe.

Albeit this method is highly controversial, evading capital controls can be the only option remaining for certain individuals. Quite a few countries impose capital control for all consumers, where moving money out of the country is nearly impossible. Using bitcoin can provide a way out, although it remains unclear if anyone is using cryptocurrency for this exact purpose. Once bitcoin gains the status of a “currency” in said countries, this type of behavior can become punishable by law.

While cash provides consumers with a certain degree of anonymity, it is difficult to become part of the global financial ecosystem by solely relying on paper currency. In a lot of countries, cash payments are being phased out. Anyone without access to a bank account and credit card will be cut off from the system in the next few years.

In some regions, it is virtually impossible to get a bank account for various reasons. However, a lot of these people have access to the Internet. Bitcoin seems to be the next logical step to gain access to a global financial ecosystem. There is nothing one can’t pay for in bitcoin, even though some things may require intermediary steps. Combined with its ease of store and accessing, bitcoin makes a lot more sense for financial inclusion than other monetary tools.