How To Identify Bitcoin Scamming 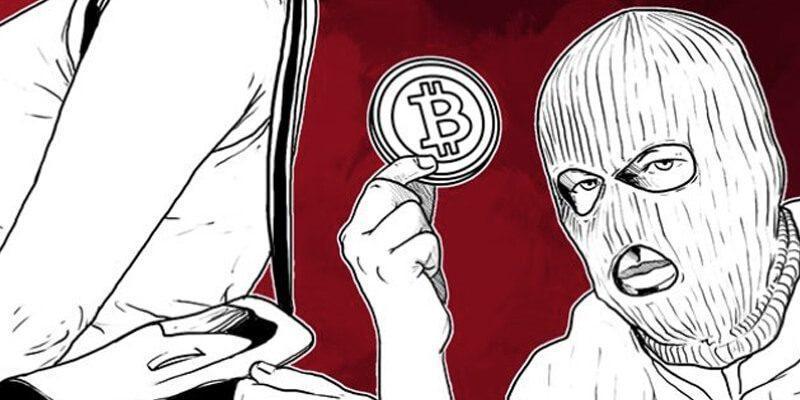 Cybercriminals don’t take any breaks and now that Bitcoins are so popular, the perpetrators of Bitcoin scams are getting more and more creative.

2017 promises to be the best year ever for Bitcoin, after the cryptocurrency set some major milestones in 2016. The uncertainties surrounding its future keeps some users awake at night, but there are other perils that people should be aware of. Bitcoin scams are not exactly a novelty, but the cyber criminals are more motivated today when the crypto’s price hit new highs. Their creativity knows no boundaries and they come up with increasingly bold ways of stealing the coveted currency.

On the bright side, this guide to identifying bitcoin scamming can help people stay on the safe side, while enjoying the advantages of using Bitcoins. Right from the start, fake websites posed the biggest threat, especially for those who recently embraced the crypto currency. They look exactly or very much like major Bitcoin websites and trick users into entering their personal details. Once they steal login data from users they proceed to send funds into their own wallets. Recuperating lost currency is nearly impossible.

Bitcoin casino reviews highlight the threats posed by fake websites, while identifying other serious dangers. Cheating scams are quite often and cause many people to lose money by paying for bitcoin that never arrive. Others succumb to their own greed and in their constant search for a get rich soon scheme become the victims of Ponzi scams. When things look too good to be true they usually are.

The surge in bitcoins popularity brought more people into the business of buying and selling the cryptocurrency. Phishing scams take advantage of people who don’t check the spelling of websites or their SSL certificates and click on links from unverified sources. Some of the bad guys are tech savvy enough as to come up with plug-ins and apps, some of them having five star reviews that give them credibility.

THE PRICE WE PAY FOR ANONYMITY

When Bitcoin came around, the vast majority of early adopters saw anonymity and convenience as its biggest qualities. Difficult to trace by the authorities and very liquid, it is now used by tech savvy individuals, online casino players and many more. From an investor’s point of view, it can generate excellent returns, significantly more than traditional currency. The best proof is that Bitcoin outperformed all other currencies in 2016 and the prospects for 2017 are just as promising.

The cryptocurrency was quickly embraced by online casinos and gambling operators catering for players from countries where such games were illegal online. Bitcoin is easy to move and doesn’t require a bank account, which can be monitored by the authorities. The payment methods in trusted gambling websites are still revolving mostly around conventional solutions, such as credit cards, e-wallet and wire transfers.