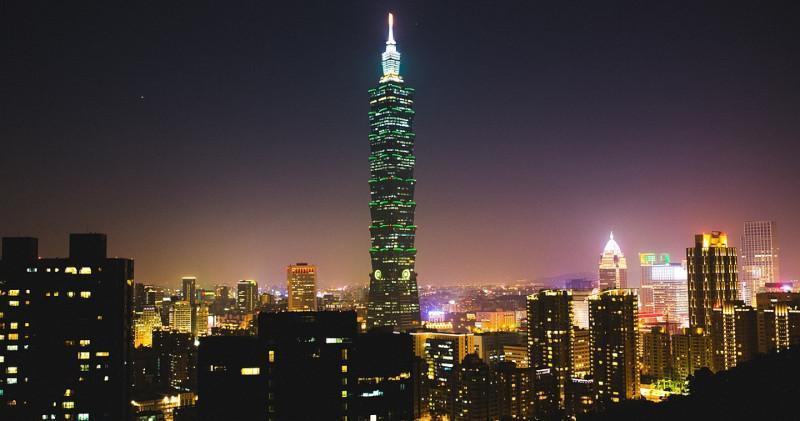 Bitcoin is the pioneering cryptocurrency that has lasted for more than ten years despite the many market challenges. Taiwan is among the first countries to take blockchain use seriously. Jason Hsu, a vocal congressman of this island plans on integrating bitcoin use on a national scale, which he says will make Taiwan the place to be for people working on the blockchain technology.

The banning of ICOs in China is what helped Jason come up with the idea to introduce legislation to enable Taiwan to cultivate and nurture the blockchain technology. Therefore, he started making efforts to see that more startups started rising in Taiwan.

The sandbox legislation project that Jason introduced in Taiwan was meant to encourage two things. One is to create opportunities for financial technology startups and ensuring that these startups create effective solutions for the entire world. Also, Jason wants to push the use of blockchain not only in Taiwan but also in other parts of the universe.

When asked if he gets support from the government when it comes to blockchain matters, Jason says that since the parliament has two legislations, it gives him a higher chance of getting support. However, he says that many people are starting to change their perspective of blockchain use. So, if more people continue to embrace this technology, then Taiwan might become a blockchain island much faster.

According to Jason Hu, blockchain technology will help significantly in creating many opportunities for Taiwan citizens. He says that getting support to use blockchain in other sectors other than dealing with cryptocurrencies will give rise to many startups hence creating job and investment opportunities to people.

Working with the Financial Supervisory Committee and the Ministry of Finance has allowed Jason to gather enough information to help Taiwan craft better cryptocurrency legislation. He says that he has helped the Ministry of Finance to build a parliamentary level commission that deals with blockchain matters. So, given a chance, he can help Taiwan become the best blockchain island and influence the rest of the world.

Despite Jason’s efforts to make blockchain the next big thing in Taiwan, he still thinks that a lot of people are skeptical about its legitimacy and benefits. So, he says that his job as a lawmaker is to ensure a fair and effective regulatory environment that encourages innovation and invention. That way, the people interested in supporting blockchain can get a chance to experience the benefits and even motivate others to do the same

When asked what makes him think that Taiwan will adopt blockchain better compared to other places, he says that this island has a huge potential. As other countries have been trying to understand how blockchain works and implement it, Taiwan has been a great integrator of technology since the 1970s. Also, Jason says that Taiwan has a large number of talented engineers who will help in making blockchain implementation and use a huge success.

Most people in Taiwan are forward-thinkers, which is one thing that makes this island more unique. Many nations on the entire planet have not thought of implementing blockchain use. However, Taiwan has decided to do it, which will help it make history by becoming the first successful blockchain island. With favorable legislative frameworks and backing by the government, Taiwan could just show the world what blockchain has to offer on an enterprise scale.