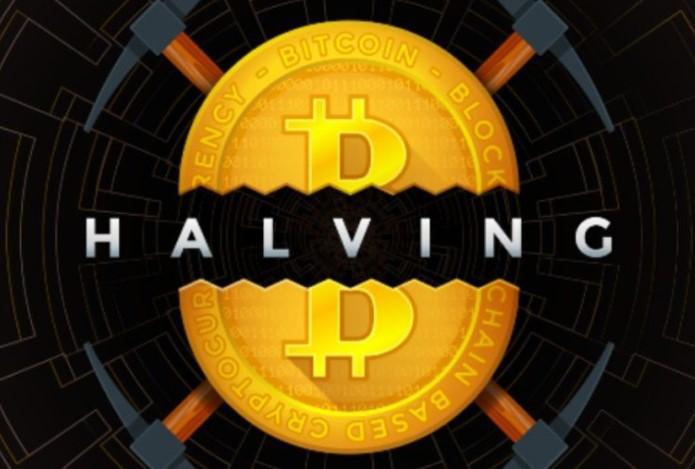 Bitcoin halving is often referred as “Halvening”, it’s a formulated reduction in the reward coins offered to the miners using a predefined blockchain algorithm. Learn exactly what that means to the bitocoin community and how it may affect you.

Bitcoin halvings take place once in every four – 4 years approximately, or for every 210,000 block transactions.

The process of halvening started in the year 2012, approximately after 4 years of invention of bitcoin i.e 2008, but practically bitcoins came into play in the year 2009.

The main idea of halvening is to create scarcity for the coins and to control inflation, as bitcoins issuance is limited to 21 million coins as per the idea of Satoshi Nakamoto, inventor of Bitcoin.

The production of 21 million bitcoins involves 32 halvenings, we are now done with two halvenings and this might continue till or come to an end in the year 2140.

To know the overview of Bitcoin Halving (Just in minutes), checkout the following infographic developed by Abishai James at WinBTC.net.