Why is Everyone Gunning for Cash? 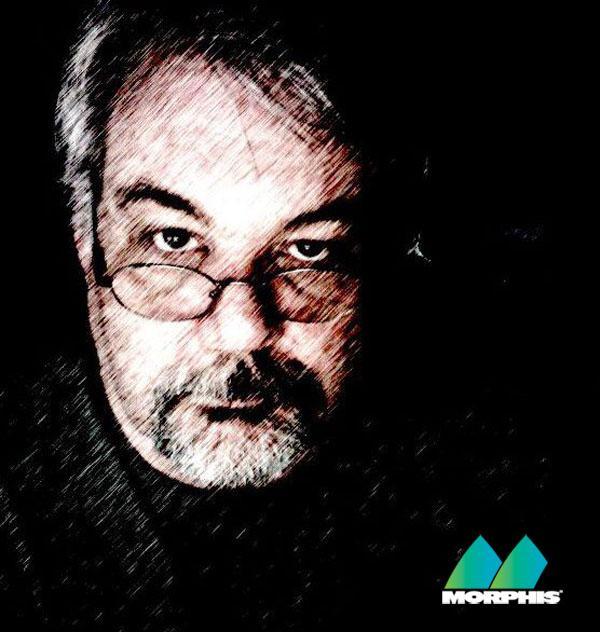 The answer, Faulkner clearly stated, is “absolutely.” The real question for ATM operators and payments industry professionals he added was, “How do we separate the facts from the hype?”

For example, Javelin Strategy & Research estimates that by 2017, only 23 percent of point-of-sale transactions will involve cash, down from 27 percent in 2011. “Everyone is gunning for cash – credit cards, Bitcoin, mobile payments,” said Faulkner. "Of course, the new technologies are in fact the ones to benefit if cash is made obsolete," Faulkner points out.

And this is not the first time the end of cash story has been told. The media has predicted the end of cash for 45 years. In 1968 there was piece by Jack Lefler predicting the emergence of future cashless society. An article from 1972 titled “Cashless Society Predicted by Credit Card Use” confidently forecasted the arrival of a cashless society by the late 1970s. The media seems to be enamored with the idea of currency's demise.

Yet many more studies show cash continues to grow. A 2013 Market Platform Dynamics study shows the total use of cash is increasing in many developed and developing countries. A June 2013 study, “Paying with Cash: A Multi-Country Analysis of the Past and Future of the Use of Cash for Payments for Consumers,” concludes that “contrary to popular reports, cash is not dying.”

“Cash continues to be used every day at every level,” said Faulkner. “There is not a payment category where cash is not being used as a medium of exchange.”

“They also tell you cash is expensive,” Faulkner continued. Yet, British Retail Council's 2012 study found that “unjustifiably” high debit and credit card fees are carried over to retailers and consumers, and the costs of credit and debit card transactions rose while those of cash fell. The 2012 US Federal Reserve Bank of Kansas study showed cash and debit cards had the lowest social cost per transaction. “They don't bother to tell you credit cards are expensive.”

Other consistently perpetuated myths about cash include:

“The truth is CASH IS STILL KING,” Faulkner concludes. "And, there is a good deal of research and a number of studies disputing all of the claims to the contrary."

Currenscene will be publishing a series of articles relating to this important and timely topic.