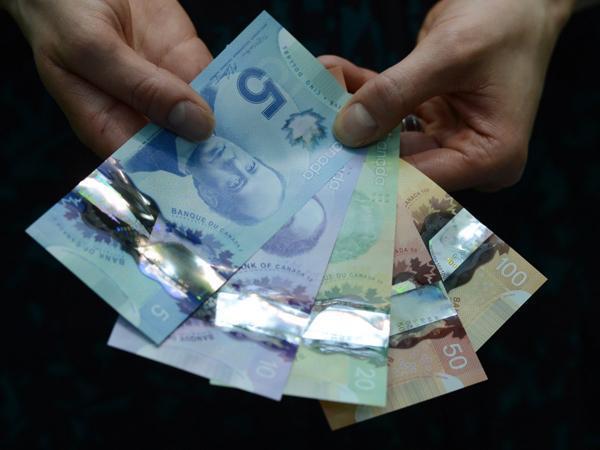 In March of 2015, Scotland became the latest country to add plastic money to the Currency Supply Chain, to be followed by England’s introduction of the 5 pound note next year. So far more than 24 countries including Canada, Fiji and Mexico have followed the lead of Australia which first put plastic-based currency into circulation in 1988.

Moving to slow down counterfeit currency in circulation, central banks incorporate security techniques such as see-through windows and holograms into the plastic money to make it harder to counterfeit. Australia’s long experience with polymer notes has been quite positive and the notes perform well during machine handling and in the general circulation.

So what are more advantages of polymer bank notes?  Because the substrate is non-porous, non-fibrous and has an overcoat, the notes are more durable lasting 2.5 to 4 times longer than paper notes. The Bank of England estimates this will save 100m pounds over 10 years.

In addition, since the bank notes have less wear and tear, retailers can more easily spot security markings. Other security features countries might use include intricate background patterns, fluorescence, micro-printing and a transparent feature that is identical when viewed from either side of the note.

Shredded polymer notes serve another purpose. Instead of being burnt or buried, processors recycle them into other plastic products such as plant pots.

With all these benefits why are countries such as the United States not making the change to polymer notes? One reason is the high cost of replacing vending machines with machines capable of accepting the plastic currency.  Also, with the dollar’s reputation as a safe and stable currency, bankers feel the costs of changing outstrip any benefits.

There are some downsides to polymer notes. Since the substrate is plastic, it has a memory and resists folding.  Nigeria had problems when heat and sun faded the ink on the currency and merchants refused to accept the blurry bank notes.

Paper currency in the US, such as the newest $20 bill, has an embedded plastic security strip running vertically along one side. In addition to this security feature, the $20 bill has a number 20 on it made of color-flopping ink and there is a smaller, fainter portrait of Jackson (the face of the $20) hidden within the paper but visible when held up to a light.