Digital Currency 2014: A Year To Forget for Bitcoin 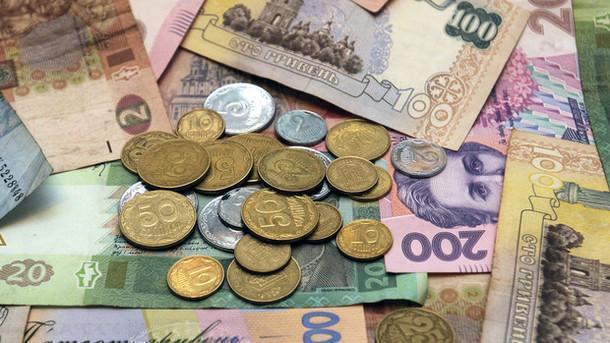 If you're a devoted advocate of digital currency such as Bitcoin, then 2014 must have been a very rough year for you. That statement is even truer if you backed your devotion with significant investment in the digital darling. Bitcoin, which was introduced in 2009, performed so poorly last year that it easily qualifies as one of the World's Worst Currencies of 2014. From darling to disaster.

Bitcoin did worse than the Russian Ruble

When thinking about the currencies whose value dropped significantly over the past 12 months, the Russian Ruble immediately comes to mind. Indeed, the Russian currency has declined so much that despite the efforts of the Russian Central Bank, many forex strategists are waiting for an official announcement about the Ruble's devaluation. Unlike the Ruble that had lost but 20% of its value in 2014 compared to the U.S. dollar, Bitcoin fared much worse. On December 16th, Bitcoin had fallen to $320. Given that the digital currency was as high as $951 in January 2014 that represents a plunge of 66%. Ouch!

Why such a dive?

Identifying reasons for the Ruble's loss of value is relatively easy, since they include:

These two, coupled with poorly chosen monetary policies, have severely hit the Russian economy and its currency.

However, it's harder to explain precisely why Bitcoin has lost so much of its value in the same timeframe. Potential reasons may include the fact that digital currency has struggled to establish legal validity in the global financial world. Is it currency? Is it an investment instrument? The answer may depend on who you ask! In addition, because it is so intangible, and seems to have value only when a buyer and a seller agree, the volatility of the marketplace has contributed to its huge swings in value, Many fear that as money, its value can virtually vanish at any moment. So-called fiat currency gets a bad rap. Bitcoin as a replacement can hardly be deemed a more reliable option - at least not today.

In some ways its very digital nature may also have contributed to its decline. Since the average person can't hold a bitcoin, it just seems too difficult to adopt as a perferred form of payment. And all too often we have heard of security breaches in the markets and the managing organizations of the bitcoin exchanges. In some cases millions of dollars of vaue in  bitcoin have been hacked. This type of insecurity is not conducive to instilling confidence and price stability.

It is clear that the bitcoin market needs to regain confidence to regain value. It's unclear whether Bitcoin will be able to bounce back after sustaining so much damage. Some of its advocates are advising adopters to cash in their investments now, while others are recommending to wait or double down. Feeling lucky? Today's low price may represent a ground-floor opportunity. Or it may be that the hole where bitcoin finds itself today is just one step closer to its grave.