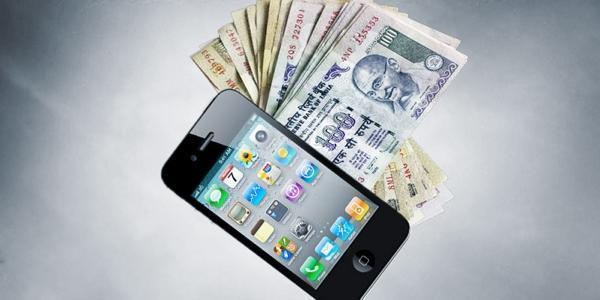 In many emerging markets, daily financial transactions—buying groceries, paying a utility bill, cashing a paycheck or billing a customer—are notoriously difficult. Banking institutions are few and far between, and large swaths of the population have little or no access to them.

But with fast-rising smartphone adoption rates, the success of mobile messaging technologies such as SMS and USSD that support financial services, and the emergence of new, comprehensive billing networks, mobile money is poised for takeoff.

Consider India. According to GSMA, at least 2.5 billion were accessing the Internet via mobile devices by the end of 2015, and 1.3 billion more will do so by 2020. India will drive much of that growth; it is the second biggest market in terms of mobile phone subscribers and the third largest smartphone market in the world, the GMSA says. A half a billion new smartphone connections are expected in the next three years.

Nonetheless, India struggles with a number of socio-economic challenges. Despite tremendous mobile growth, as much as 60% of the Indian population still does not have access to a mobile phone. But there’s hope for change. The Indian government is working to advance digital technologies with its Digital India initiative, and is also focused on boosting critical broadband connectivity across the country.

Other catalysts include the Indian mobile industry, which continues to invest. In 2014, the industry made a contribution of about $14 billion to the funding of the Indian

public sector, a figure that by 2020 will grow to $22 billion, GSMA says. And technology startups are developing innovative mobile solutions for India and other emerging markets that have the potential to lift up underdeveloped, underserved and low-income populations with robust, secure and accessible financial services.

What’s vital is that these solutions come to market with comprehensive billing networks connected to the banks that can lower mobile payments barriers for unbanked smartphone app users. The challenge is getting the necessary approvals and licensing to operate services such as mobile wallets that can be connected with the banks in the Reserve Bank of India.

Another must-have: robust security with strong encryption and digital signatures to protect each transaction is signed and protected when the app is open, during transmission and upon receipt. Both of these features—connectivity to banks and advanced security—outperform the reliability and security of messaging technologies for mobile payments that are settled via charges to phone bills.

Smartphone adoption and mobile money services are empowering consumers throughout emerging markets by letting them easily engage in financial transactions. And with every new development that advances existing mobile payment technologies, more will be able to participate in and help grow economies.