Five Reasons Why Your Customers Aren't Downloading Your Mobile App 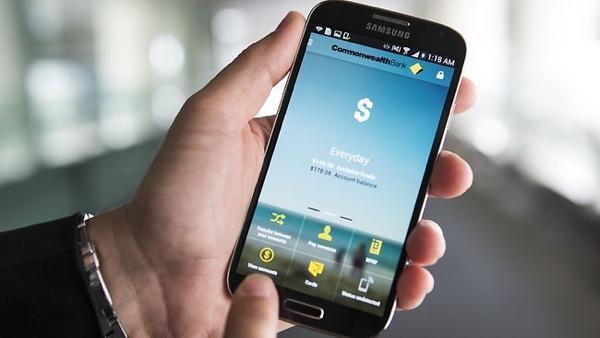 Location and ATM availability is still perceived as the primary driver for potential members selecting or switching financial institutions. However, mobile and online banking offerings are increasingly more important, especially among millennials.

For credit unions who have prioritized improving their mobile banking app, only to be left scratching their heads when download numbers and usage data don't reflect expectations, here are some key reasons why there may be member hesitation to adopt the technology:

1. Security Concerns: Mobile banking security has been consistently identified as the top barrier to adoption. General security concerns will keep a percentage of your members from moving to new technologies, and specific concerns such as rogue apps that have the potential to steal mobile banking login credentials will certainly deter some members from embracing your mobile app. It is up to credit unions to sell their cybersecurity as a strength, because in reality, banking via a mobile app is as safe as walking into the credit union and interacting directly with a teller, and it is actually much more secure than banking through a browser on a personal computer. Why? Because mobile banking providers can control the security through the app much easier than through a browser.

2. Visibility: Especially with aging populations, using a smartphone's small screen may prohibit some members from downloading mobile apps. The difficulty of seeing and typing on smartphone screens can pose limitations in using mobile devices for financial services. Educating these members on using your credit union mobile app on tablets, with a larger screen, may alleviate this concern.

3. Usability: How easy is it to effectively use your mobile app? Are there too many steps for what should be a simple transaction? Are users able to access all the necessary data they need to make meaningful transactions? Often, the services available on mobile apps are too basic, and they simply augment what can be done on internet banking. Remote Deposit is a feature that enables credit union mobile apps to stand out over credit union internet banking and can be touted as a reason for members to begin the download.

4. Fees and Data Usage: Most credit unions do not charge fees as a mobile banking provider, however, some still do and this additional charge can be a deterrent. But even for CU's that don't charge a fee, cell phone companies still charge for data. And there are budget-conscious people who monitor their data usage very closely, which can be a reason that people avoid mobile banking.

5. They simply don't need it: A 2015 survey found that 87.9 percent of U.S. adults did not use mobile banking because they felt their banking needs were being met without it.