What Happens To Your Bitcoin After You Die? 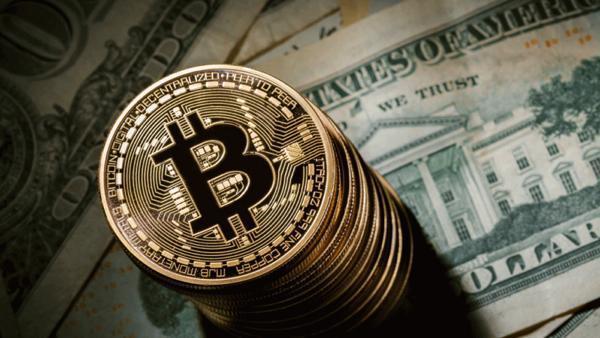 Bequeathing assets in the form of inheritance is a long standing wish for many individuals, whether it is to their children or grandchildren, to a university, or to a charity. When it comes to bank accounts, investments, or property, there are established rules, laws and protocols that are followed such as the use of wills, life insurance, trusts, and probate. How does one, then, transfer ownership of Bitcoin to their heirs?

Bitcoin addresses, also known as "wallets," represent public keys, but can only be accessed if one also has possession of the corresponding private key. Since there is no way to reverse engineer a private key given a public key hash, if the private keys are lost, so too are the bitcoin inside one's wallet.

Here are some ways that people are now using to ensure that upon their death, the bitcoin they own doesn't simply get lost in the ether:

Perhaps the simplest way to effect a transfer of your bitcoin is to keep your private key stored on a piece of paper, and then place that paper in a safe or safety deposit box as you might do with any other asset that you intend to bequeath. Once your beneficiary has access to both the private and public keys, they can pair them on any number of wallet services, such as blockchain.info. Of course, anybody who comes in to possession of that piece of paper will be able to access it. A further step could be to remove all the bitcoin from a digital wallet and into a "cold wallet," where you erase all traces of the private key online and only keep it locked away in the safe. (For more, see: What is Cold Storage for Bitcoin?)

Send Them to Your Loved Ones in Advance

Nobody knows when they will ultimately perish, but using Bitcoin, you can prepare to send them to your heir's existing wallet address by using a "time-locked" transaction. You can effect a transaction that is to take place in 5 years from now, pre-signed, and then delete that wallet completely. In 5 years, assuming your beneficiary still owns that same receiver address, they will receive the funds.

Third party Bitcoin service providers such as Coinbase offer "vault" services. As the company states, "Bitcoin wallets are great for day-to-day spending, but storing large amounts of bitcoin for the long term requires extra security." This service works like paper backups in the sense that the majority of your bitcoin is stored totally offline, in geographically distributed safe deposit boxes and physical vaults. It also allows for joint ownership of accounts so that your beneficiary becomes a co-owner, either presently or upon your death, and will be able to access the funds within 48 hours. (See also: A Look At The Most Popular Bitcoin Exchanges)

Bitcoin, now worth over $700 apiece, is increasingly becoming a financial asset that individuals may wish to bequeath to their heirs upon their death. Currently, there are a few good ways to provide for the inheritance of bitcoin, to varying degree of security and complexity.