Why Bitcoin Will Beat Mobile Payment To Its Game In Africa 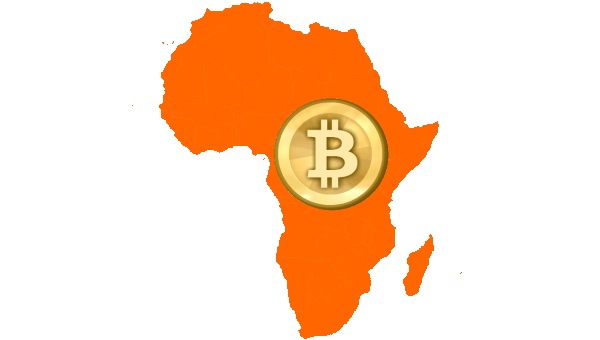 Indications are rife that Bitcoin use will grow in parts of Africa in the coming years in the mobile payment market which Statistics says is expected to grow to 101.34 million users in 2016.

Co-founder of Chankura in South Africa, Thabang Mashiloane, says they have discovered that ±13% of the $128 billion has been flowing within Africa in remittances and the large number of the unbanked Africans living outside their home countries would likely be served better in coming years when the limitation created by the lack of infrastructure for Blockchain/Bitcoin use cases by most African countries is addressed. This, he said, would be at the expense of mobile payment. Mashiloane has stated,

“I believe the African continent will be one of the top adopters of Bitcoin.”

“Mobile money which is the thriving banking sector in Africa has one of the most important element missing in its merits and that is access to global finance. Bitcoin will empower anyone in Africa regardless of their financial status or educational background to participate in the global financial markets. It could be by a way of buying stocks in Wall Street. An African farmer can be able to trade freely without any hustle with anyone in world using Bitcoin and smart contracts for escrow services. This has never been done before with mobile money or traditional banking system.”

Blockchain expert in Morocco, Bellaj Badr, said Bitcoin use will grow rapidly in South Africa and Sub- Saharan African countries whose communities have been accelerating the adoption of the digital currency and many promising local Bitcoin-based enterprises that have been launched such as ICE3X and BitX in South Africa and BitPesa in several countries in east and west Africa.

“I am 100% certain that the Bitcoin revolution in Africa is starting there and it will meet a great success similar to the success of the mobile payment where Africa has become a reference in this field,” he said.

Mashiloane believes that Bitcoin is already disrupting mobile money in Africa and will be the backbone of the financial infrastructure in Africa for the next financial businesses.

Citing Kenya as an example, he stated that the reason why traditional banks cannot compete in such countries is because their systems are far much more expensive to implement. He stated:

“Mobile money system have been estimated to be 70% less to implement as compared to starting a bank. I believe Bitcoin is doing the same thing to mobile money: it is far much cheaper to become a Bitcoin-backed financial business as compared to a mobile money business. As I mentioned earlier this will need such Bitcoin backed financial businesses to partner with existing Blockchain infrastructure companies to facilitate payments, remittances, lending, insurance and other possible Blockchain use cases that are changing the financial landscape.”