Banknotes are symbols, a cashless society would kill them all 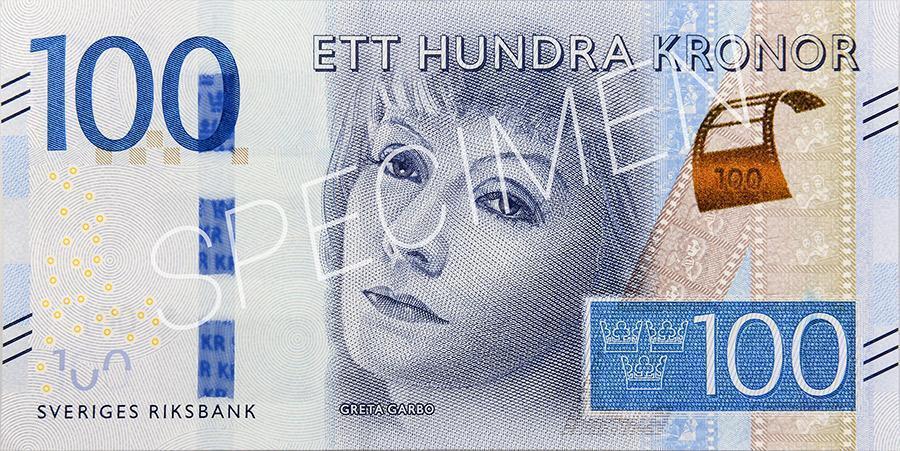 Banknotes have taught us the value of money, they are a way to pass on a country’s history, to remind us of our past... and yet their future is very uncertain. Several countries have promised that they will soon be cashless. Banknotes will progressively disappear but the public might be unaware of the aftermath of such a change. Thanks to investigative journalist Ryan Martin for this insightful look at what might be in store in a cashless society.

The history of printed money is as old as minted money. It’s reported than before coins were invented in about 660 BCE, at a time when trade was basically barter, goods products were traded back and forth between artisans, tradesmen, citizens and they were kept in community warehouses or at homes which necessitated a system to keep track of who had what. This led to the development of writing and it was soon to lead to what we can consider to be the first banknotes of our history.

We’ve had paper money throughout most of our history as humans interacting with each other through commerce. Today commerce is more developed than ever but yet we might be one of the last generations to use paper money. It is possible that your grandchildren will never know what it feels like to have a banknote in their hands. They might have to go to the museum to know what the 1$ bill looked like.

Do you remember how much you learn from physical money? When you were given pocket money for the first time, what did it mean not to “spend it all” on candies. How you learn how to spend and save. The next generation may never learn the value of money this way.

But besides its symbolic importance, banknotes and cash money in general mean freedom. And our societies are slowly losing that freedom. Most of us have never thought about paper as the symbol of liberty. Yet, what represents freedom more than the ability to do what you want with your money, whenever you want, without having the need to tell anyone or having your bank to keep track of it? We trust cash so much that we don’t even realize how much we use it in our daily routines. Coffee, Snacks, Local bakery, Vending machines, street vendors, markets, cash is everywhere, every day.

Cash money is part of our everyday communication and interaction with others. But more and more, this communication is fading, leaving place to something much colder, the mute sound of banking, electronic payments, loans, mortgages, a world where banks seem to control your money much more than you do.

If cash is to disappear, the main danger is that we, users, won’t have the choice of where our money goes. Banks and online wallets will be the only place to go.

How much is your money worth when you don’t have the choice of where it goes?
There is a major privacy issue with a cashless society. All of the transactions you make will leave tracks, can be monitored or used for commercial purposes.

In the Nordic countries, Governments are already openly speaking about a future without cash. Slowly, countries like Sweden and Norway are allowing stores to refuse cash payments, more and more banks don’t carry cash, some national museums only accept electronic payments.

In Australia, a cashless country is a matter of time. Some observers are predicting that the whole island could become fully cashless around 2022, some cities and provinces are starting to test what the future will be by using only electronic payment methods.

So far, the try outs of cashless societies (even at a small scales) have proven to have major limitations for the best cases, or to lead to social disasters for the worst. If big cities economies are already on their way to transitioning to a cashless future, it’s not the same in the countryside areas where it is causing major issues.

In rural Australia, not having cash is already perceived as segregation as many still don’t have access to a bank account or to any electronic payment methods. In some coastal towns of Norway, cash money is still used as a fully trusted differed method of payment. You can still walk in to a fisherman’s home, take the fresh fish you need, leave your bills on the table and he will find them when he comes back from fishing. In these same areas, having access to an ATM is already an issue today, internet is unstable and people fear that going cashless will marginalized these places even more.

Europe has already started to show that it was determined to go cashless, scrapping off the Euro 500 banknote is one of the signs. Right after, the United States Treasure comity started a debate about scrapping off the 100$ bill and once the elections have passed, it could very well come back on the table.

Getting rid of our larger notes makes it harder to hoard money and therefore to be independent from our banks. It is now more and more complex to hoard cash money and it will keep getting more complicated. In tomorrow’s cashless society, trusting our banks won’t be an option. But are we really sure that our banks can keep our money safe and what will it be worth when we get it back?

Some countries that have experienced a banking system collapse, like Iceland, have a hard time believing that trusting our banks is our best option. The cash-less transition is on its way. We now need to find options to guarantee the safety of our banked money, to insure the respect of our privacy and more important, to make sure that we keep the freedom that thus far only cash money had given us.