Why Lawmakers are Protecting Cash Usage 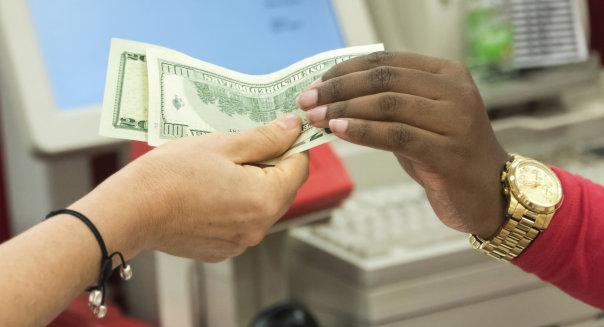 Efforts to ban cashless retail are gaining momentum across the nation. Earlier this year, Philadelphia became the first major city to ban cashless retail stores in an effort to protect consumer access to the marketplace. New Jersey, San Francisco, Massachusetts, and other cities and states quickly followed suit. In total there are 11 bills currently approved or making their way through the legislative process.

Although a ban on cashless retail is not an issue that has been well explored by legislators at the federal level, the subject has recently been brought up by members of Congress with the ATM Industry Association (ATMIA.) And two bills have been introduced at the federal level.

As state and city governments explore solutions that encourage economic growth without imposing hardship or discrimination on citizens that rely on cash, the issue of going cashless vs. banning cashless stores is expected to gain momentum.

Statistics show cash payments account for approximately one-third of all transactions in the U.S. and cash is the preferred method of payment for over a quarter of the population. With roughly 80 million Americans reliant on physical tender for their day-to-day needs, recent innovations in digital payment technology could negatively impact unbanked and low-income consumers.

According to the Pew Research Center, at least 10 percent of Americans still do not use the internet. Numbers are much higher among certain groups when factors like age, location, education, computer literacy and socioeconomic status are considered. Therefore, a substantial portion of the population – and consumer base – does not have a computer or smart phone to access their bank accounts electronically. Others are not associated with a financial institution for a variety of reasons, such as lack of sufficient identification, distrust of the banking system, or are struggling under debt.

Encouraging an environment in which consumer choice is limited and shoppers are segregated by their ability to maneuver a digital landscape is discriminatory on many levels – giving the overall impression that merchants who refuse cash wish to be more exclusive with who they serve.

Our current infrastructure isn’t suited to operate solely on cashless transactions. IT failures caused by storms, power outages or emergency conditions, can cause widespread disruption – leaving merchants unable to process transactions for hours or weeks depending on the severity of the situation. In these situations, cash becomes paramount as it is the only payment method for business and the only accessible tender for consumers.

Cybercrime is another area for concern, with U.S. businesses losing $2.7 billion collectively to various types of fraud in 2018, according the FBI’s Annual Internet Crime Report. Increasingly common data breaches put consumer information at risk leaving them vulnerable to identity theft, extortion schemes and targeted phishing emails to name a few. Consumers with low digital literacy are especially susceptible to cybercrime. Even with IT security budgets and employee security training on the rise as reported by IDG, hackers pose a distinct threat to economic stability – for merchants and consumers alike.

The trend toward digital payments and cashless retail is expected to continue over the next decade. However, with cybercrime on the rise, increasingly higher fees for merchants to accept credit and debit cards, and a substantial portion of the population unbanked or underbanked, regulations to protect cash usage are becoming more important to protect consumer choice. 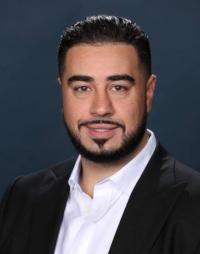 About Samir Kadi — Samir Kadi is the CEO of MTech Distributors, LLC. Specializing in solutions for merchants, MTech provides ATMs, merchants services and everything related to payments that a merchant needs to grow their business, increase revenue and surpass customer expectations. Connect with Samir on LinkedIn.