What distinguishes a cash-in-transit robber from other crooks 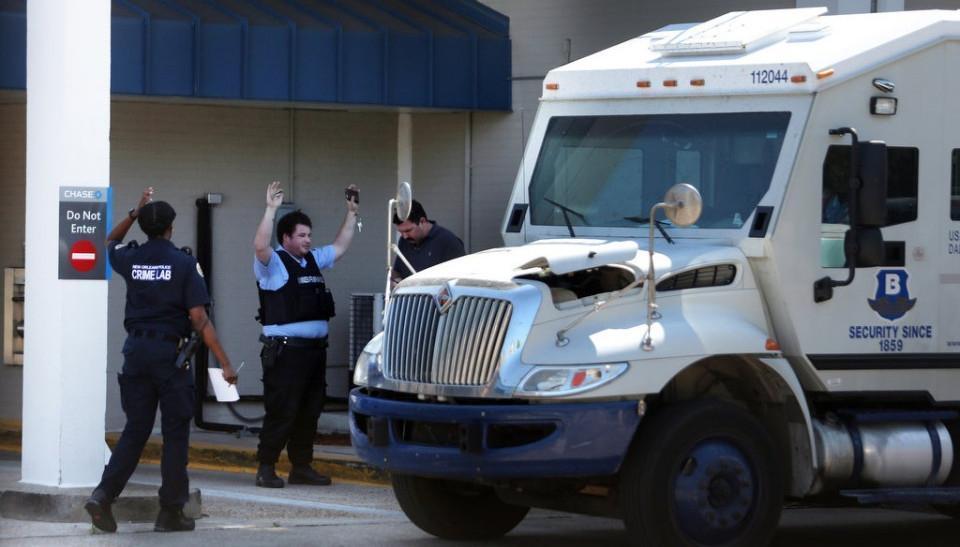 Dr Hennie Lochner‚ who interviewed 21 people doing time for cash-in-transit robberies, as part of his doctoral studies had some interesting findings. The study which took place in South Africa can provide some important insights for armored carrier and secure transport operators around the world.

A cash-in-transit robber likes expensive clothes‚ does not mingle with the poor‚ buys a fancy house or a smallholding with his ill-gotten wealth and drives a fancy car. His weapon of choice for the robbery is an AK-47 assault rifle‚ an R-4 or an R-5‚ but he prefers the AK-47 because it is reliable and instills fear when shots are fired.

Perhaps the most obvious: A cash-in-transit criminal gets in on the gig because of financial gain‚ greed‚ and the availability of huge amounts of cash. These are some of the findings of Dr. Lochner.

Most of the robbers he interviewed had passed Grade 12 and had an occupation before they started their jail sentences. Only two regarded themselves as professional criminals. Others were police officials‚ cash-in-transit employees‚ transport business owners‚ disco dancers‚ entrepreneurs and handymen.

Lochner said the selection of the target was not because a company was a soft target‚ but because of the availability of information and the amount of cash that could be robbed. Robbers gathered information by tracing and trailing cash-in-transit vehicles while they were operational.

Lochner said the leader of the pack was not democratically chosen‚ but was regarded by himself and the group as the natural leader. "The decisions made by the leader are respected and complied with‚ but he is not seen as the boss."

Lochner said a leader was a person who could maintain discipline and make all the arrangements‚ who had executed the most newsworthy cash-in-transit robberies, and was an exceptional criminal.

Members of the group were selected on the basis of their driving skills‚ trustworthiness and ability to handle firearms.

Lochner said research showed no preferred method for executing the robberies. This depended on the available information and when the risk to fail was the smallest. On the day of the robbery‚ the scene was thoroughly investigated for suspicious people‚ vehicles or activities.

He said the safe houses where the stolen money would be kept after the robbery was not randomly selected; all had to agree on its suitability. Lochner said township houses and houses belonging to family and friends were not considered.

"So-called wealthy residential areas in Gauteng — such as Garsfontein‚ Sandton Bryanston‚ Fourways‚ Waterkloof and Equestria — were mentioned, and also houses and apartments in security estates."

"That is 52 robberies per day. The robbers know what is in the store. Ninety percent of these robberies are in pursuit of the cash. They execute that robbery in less than three minutes‚" Phillips said.