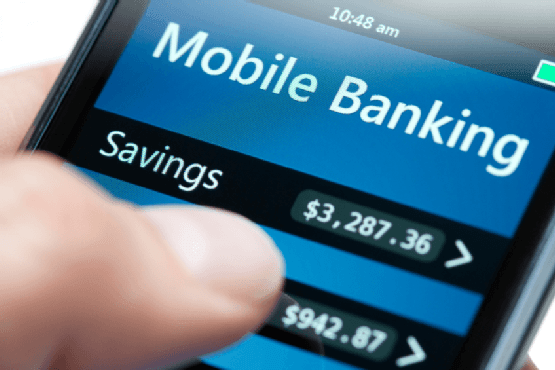 According to a recent study completed by Javelin Strategy & Research (javelinstrategy.com) the banking system in the US has reached a crucial turning point. Now the number of customers performing banking services through a mobile device exceeds both in-bank branch visits and computer online access.

The report: The Rise of the Mobile First Consumer --- and What that Means for Banking coins the new term for the customer responsible for this trend. The "mobile first" consumer reaches for their smartphone before considering other ways to access their bank account. This in spite of the frustrations some consumers experience by not being able to complete all transactions via their mobile device or have a consistent end-to-end satisfying mobile experience.

On average the 56 million mobile first customers identified in the survey are younger and less affluent than the average bank customer, but nonetheless represent significant revenue opportunities for banks. Being at the early stage of their financial life, banks must be ready to innovate to attract and keep the loyalty of the mobile first consumer. The new mobile first customer is not averse to switching banks when they discover an app that offers a better experience. And with the ease of mobile banking there is less of an obstacle than from switching from traditional branch operations.

To compete in the developing mobile landscape, banks must recognize the two drivers of this new business model. As technology advances banks must deliver an experience that will attract and retain the new mobile first consumer. And, banks must keep an eye on the bottom line by reducing the expenses associated with a branch banking model that is slowly being replaced.

Some of the biggest banks are already responding to both the needs of the consumers and the trend away from traditional branches.

Will the smartphone totally replace the traditional bank branch? Likely not, as many consumers still prefer face-to-face visits for solving personal and business financial problems with a real live banker. The give and take between a banker and a bank customer cannot be replaced by an app... at least not yet. But for now the trend is clearly like the song from the Who - Going Mobile.