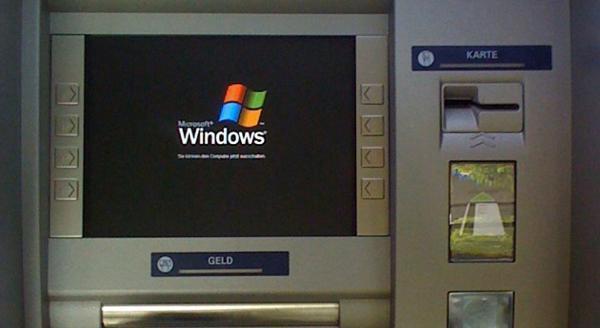 The ATM Industry Association (ATMIA) has announced that it is taking a very proactive position with respect to the forthcoming end of support for the Microsoft Windows® CE operating system. Windows CE is an embedded version of Windows that is estimated to be running on as many as 450,000 ATMs worldwide – primarily in non-bank, retail locations. Microsoft has announced that the most recent version, 2013, will sunset in 2023.

With so much attention being paid to Windows 7 migration and the more recent release of Windows 10, issues surrounding Windows CE migration have been largely ignored. In an effort to begin moving the industry toward a measured and well-organized migration off of the CE O/S, ATMIA has produced a “Windows CE Positioning Paper”.

“Although seven years sounds like a long time,” states ATMIA CEO, Mike Lee, “planning cycles tend to take up to two years to complete. And besides, there are advantages to be gained by deployers from migrating well ahead of the deadline, especially when ATMs are being purchased or upgraded.”

In addition to the positioning paper, ATMIA has also launched a new Windows CE 2023 Committee group to continue with the development of a more formal migration roadmap. The group is scheduled to hold its inaugural meeting on July 21, 2016. Considerable debate is already ensuing over whether Windows IoT (Internet of Things) Enterprise version is a better option than Windows IoT Core, the Microsoft recommended option.

“This new evolving roadmap for ATMs running on Win CE will be of special benefit to IADs for planning ahead so they can save costs and make the optimal choice for their next operating system,” David Tente, ATMIA’s US Executive Director, added.

ATMIA is behind similar efforts for the Windows 10 migration from Windows XP/7. Various committee groups are working on a Windows 10 roadmap for 2020, as well as consideration of alternative operating systems and new architectures. A series of webinars was recently concluded on an industry 2020 roadmap.

For more information about how to become involved in the Windows CE 2023 Committee, contact Mike Lee This email address is being protected from spambots. You need JavaScript enabled to view it.