An ATM -- Or an unpatched and easily hacked PC 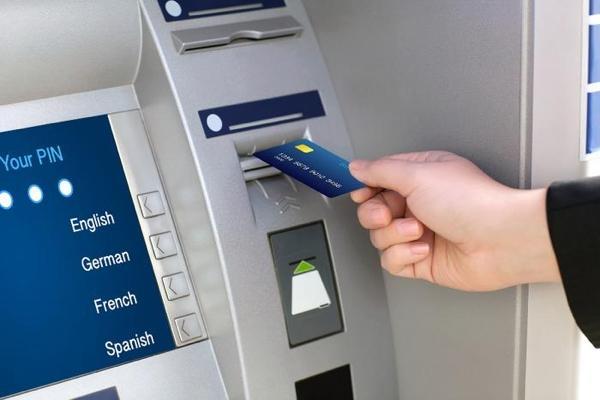 Almost any cash machine in the world could be illegally accessed and jackpotted with or without the help of malware. Security researchers at Kaspersky Lab reached this conclusion after investigating real attacks on ATMs and assessments of the machines carried out for several international banks.

The susceptibility of ATMs in particular is due to the widespread use of outdated and insecure software, mistakes in network configuration, and a lack of physical security for critical components of ATMs.

For many years, the biggest threat to the customers and owners of ATMs were skimmers – special devices attached to an ATM in order to steal PINs and data on bank card magstripes. However, as malicious techniques have evolved, ATMs have been exposed to a greater range of dangers.

In 2014, Kaspersky Lab researchers discovered Tyupkin – one of the first widely known examples of malware for ATMs – and in 2015, they uncovered the Carbanak gang, which among other things was capable of jackpotting ATMs through compromised banking infrastructures.

Both examples of attack were possible due to the exploitation of several common weaknesses in ATM technology and in the infrastructure that supports them.

In an effort to put together a more complete picture, Kaspersky Lab penetration testing specialists looked at software and physical security weaknesses that leave cash machines open to looting. Malware attacks against ATMs are possible due to two main security shortcomings:

The XFS specification requires no authorization for the commands it processes, meaning that any app installed or launched on the ATM can issue commands to any other ATM hardware unit, including the card reader and cash dispenser. That means if malware successfully infects an ATM, it inherits almost unlimited control capabilities.

"It can turn the PIN pad and card reader into a 'native' skimmer or just give away all the money stored in the ATM, upon a command from a hacker," the Kaspersky Lab research team warns.

Physical security is, if anything, even weaker. The lack of physical security for the ATMs themselves makes criminal hacking possible without any recourse to malware needed. ATMs are often constructed and installed in a way that means a third party can easily gain access to the PC inside the cash machine, or to the network cable connecting the machine to the internet.

By gaining even partial physical access to an ATM, criminals can potentially install a specially programmed microcomputer (a so-called black box), which will give attackers remote access to the ATM. Reconnecting the ATM to a rogue processing center is also possible. Criminals are able to exploit insecurities in the network communication between the ATM and the banking infrastructure thanks in part to a lack of secondary controls, such as VPNs and authentication.

"The results of our research show that even though vendors are now trying to develop ATMs with strong security features, many banks are still using old insecure models," said Olga Kochetova, security expert at Kaspersky Lab's Penetration Testing department, who led the research.

"This makes them unprepared for criminals actively challenging the security of these devices. This is today's reality that causes banks and their customers huge financial losses."

Cyber-criminals are not just interested in cyber-attacks against internet banking – they are increasingly turning their hands toward direct attacks.

"[They] see the value in exploiting ATM vulnerabilities because a direct attack against such devices significantly shortens their route to real money," Kochetova explained.