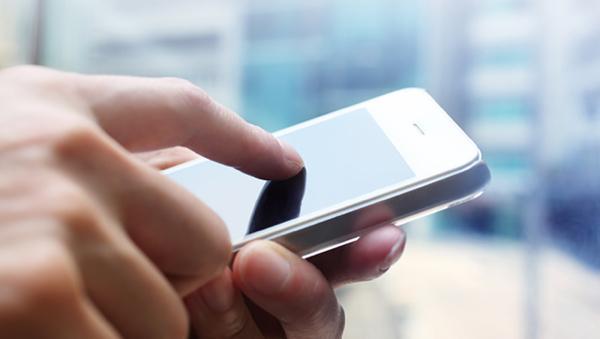 After giving a recent speech to a large banker group, I was approached by two area branch managers. They wanted to share that, while they currently run physically distinct brick-and-mortar branches, those roles do not fully reflect their experience.

They explained that, like me, they were alumni of in-store bank branches, and they appreciated my comments during the speech about having "in-store banking DNA" in my system.

It was funny that they seemed to be talking as if we were part of a secret society. One joked that it was good to hear someone delivering a pro-in-store branch message to a large group of bankers.

It is surprising to me how many folks in our industry still do not grasp the potential of in-store and "non-traditional" branches. I am even more surprised at how many still rely on sometimes decades-old analyses about why in-store locations weren't the right choice for them at that time.

In this particular presentation, I joked with the group that three months before I become a banker, the thought of running a bank branch had never crossed my mind. Then, before I knew what I was getting into, I was running a 450-square-foot branch inside of a grocery store.

I had no banking experience – but that was as much a positive as a negative. Trying to run an in-store branch in 1994 the same way banks ran traditional branches was a recipe for failure. I did not know how to manage either at the time, so I had that going for me.

It didn't take a seasoned expert to uncover the challenges we faced. We were not going to be able to compete by impressing people with our physical branch. While it looked like a new shiny bank branch to me, it looked more like a lemonade stand with an ATM to customers.

It also became obvious that we would not be competing on things like technology or price. Every competitor had what we had, and were far better-known than we were.

If we were going to have any chance at competing, it would have to come from our actions. The only possible differentiators we had were the moving parts of our branch – the employees.

Yet, back in those days, it seemed that we always had to apologize to certain senior managers for some of our methods. Apparently, serious bankers did not decorate branches or use silly marketing stunts, like frozen-turkey bowling.

It wasn't until we began leading the bank in new demand deposit account generation that folks began taking our silly little branch seriously.

I explained that those early experiences helped form my "banking DNA." They have influenced how I think about the roles of branches and bankers for over two decades.

We succeed when we find ways to put our best people in positions to make friends and earn customers. Because of this, I believe that both the in-store channel and in-store staffing models make sense now more than ever.

As the technical innovations that drive mobile banking have reduced traffic into our brick-and-mortar branches, in-store branches appear even more able to serve customers. Technology is reducing the burden of any branch to process transactions. For in-store branches, that means having more time to focus on the specific needs of our customers.

The fact that most customers do not rely nearly as heavily on branches for basic, rote transactions means that a two-or-three-teller window branch is no longer "too small." Today, most brick-and-mortar locations seldom have a need to staff more than two or three windows at a time.

If in-store, on-site and other forms of "alternative branches" were debuting now, pundits would rave about the concept. Analysts would applaud how small, strategically-placed branches staffed with universal bankers is a brilliant strategy in adapting to the industry's changing landscape.

Granted, there is no guarantee that attainable, receptive retail partners exist in any given market. There isn't an unending supply of viable partners.

And bankers may have their own valid reasons for not making in-store and other "alternative branches" part of their own network plans.

However, the future viability of these channels is bright. In-store branches, once considered too small, will have a larger impact on the banking landscape in years to come.