Why Gold Prices Go Up When The Market Goes Down 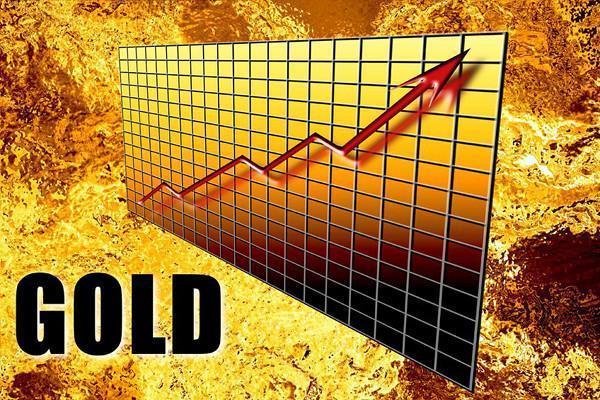 When the Federal Open Market Committee (FOMC) declared on September 17, 2015 that it was going to do... well... nothing regarding interest rates, a couple of interesting things happened.

If you look over at our CurrenMetals chart you'll see that following that announcement the price of gold spiked up. And our CurrenStocks chart shows at the same time the equities markets went down. Ever wonder why? Although there may be nothing magical about gold following the economic theory of supply and demand, the better question may be: why did the Fed's action... or non-action... result in an increased demand for gold.

There is no question that the Fed's decision on interest rates spooked investor's. Low borrowing costs have artificially inflated the value of stocks as cheap money lured investors into doing foolish things, such as highly leveraging themselves. Ultimately, deploying capital in the wrong place and the wrong way ends up creating a bubble. We've seen the results of bubbles bursting in the past. As recently as 2000 in the dot-com bust and 2008 when the finacial system imploded the stock market came crashing down. The run-up in stocks since 2008 may itself represent another bubble, one created by the Fed's low interest rate policies and one for which there is no longer a low-interest bailout option.

The US economy is based on faith and fiat currency - currency has value because we believe it does. In fact its real value may only be the paper it is printed on. Pricing in the stock market is meant to reflect how businesses put capital to work. When the faith in our currency is tested, such as it is in times of recession or the threat of a bubble bursting, investors seek alternatives to the market. That is where gold comes in.

Gold, due to its rarity, properties and in some ways its appearance has long been recognized as having intrinsic value. Throughout the world and for as long as recorded history gold has been accepted as a means of exchange. Gold is money. So when investors are spooked by events in the real world... or in the case of the FOMC recent decision a non-event... they react by seeking alternate places to put their cash. And thus the demand for gold increases and along with the demand its price.

As with all forms of investments, stocks, bonds, commodities... there is one thing you can count on - fluctuation. We can't know what direction the market will go - or when - but we do know that human nature will prevail and in spite of or because of its reputation, investors will continually return to gold.