According to Jewish Law is Bitcoin Considered to be Money? 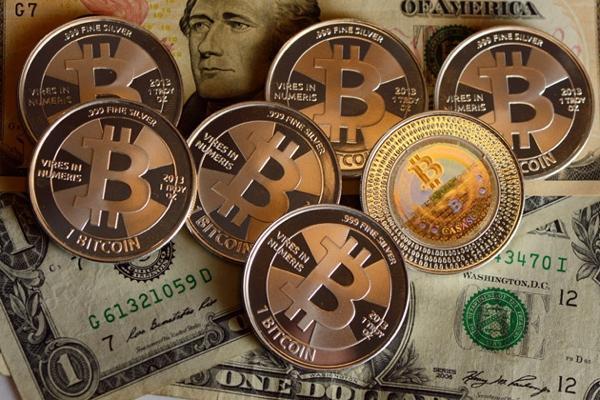 Recently a Florida Judge ruled that Bitcoin isn't money. This ruling ended up throwing out an anti-money laundering charges against one Michell Espinoza. Whether Bitcoin is considered money or not could have further implications not only in the legal cases but how governments regulate (or try to regulate) this "digital currency". However looking through the lense of history, would Bitcoin been considered "money"?

Throughout the history of the world a form of currency and the laws governing monetary transactions have been at the core of every civilization, religion, and culture. Let's take a look at the world's oldest religion still in practice today, Judaism, and see how it would view Bitcoin in terms of its laws and practices.

Before getting into the question of whether something is considered currency, we first need to explain what practical difference it makes.

In most instances, as long as something has monetary value, it makes no difference in Jewish law whether it is actual “currency” or not. There are exceptions, however. We’ll focus on the one that is perhaps the most practical (and the most prone to be disregarded): the laws of interest.

As I’m sure you know, according to the Torah, a Jew is prohibited from borrowing or lending money to another Jew with interest (usury). This law applies not just to money, but also merchandise (e.g., you cannot lend someone 5 lb. of apples and have them give you back 6 lb.).

Biblically, one would be allowed to borrow, use and return the same amount of merchandise. However, in many situations, the rabbis prohibited doing so, since the value of the merchandise may have gone up (e.g., the 5 lb. of apples were worth $5 when they were borrowed, but are worth $8 now). This prohibited practice is called se’ah b’se’ah (“measure for a measure”).

When it comes to currency, however, one can simply borrow and return the same amount of money.

Exceptions—When is it permitted to return borrowed merchandise?

To digress a bit, there are three general exceptions to the rule of not borrowing and returning an equivalent item:

● When borrowing a very small amount, such as a loaf of bread, it is permitted to return a loaf, since any potential discrepancy in the price is generally considered insignificant.

● When the borrower himself has a small amount of the type of merchandise he is borrowing, it is permitted for him to borrow more of that merchandise.

● If the merchandise in question has a fixed market price and is readily available, then it is permitted to borrow and return an equivalent item.

Having explained one practical difference between currency and merchandise, we can return to bitcoins.

According to Jewish law, currency is defined as something that the sovereign government declared is the legal tender of the country and\or is the generally accepted currency used in that locale for transactions.

Based on this definition, it is clear that bitcoins don’t currently have the status of currency according to Jewish law. Like most foreign currency, they are considered a commodity. Practically, that means that if you borrow bitcoins from someone, you need to return the value of the bitcoins you borrowed, not actual bitcoins.