INFOGRAPHIC: The Incredible Growth of Fintech 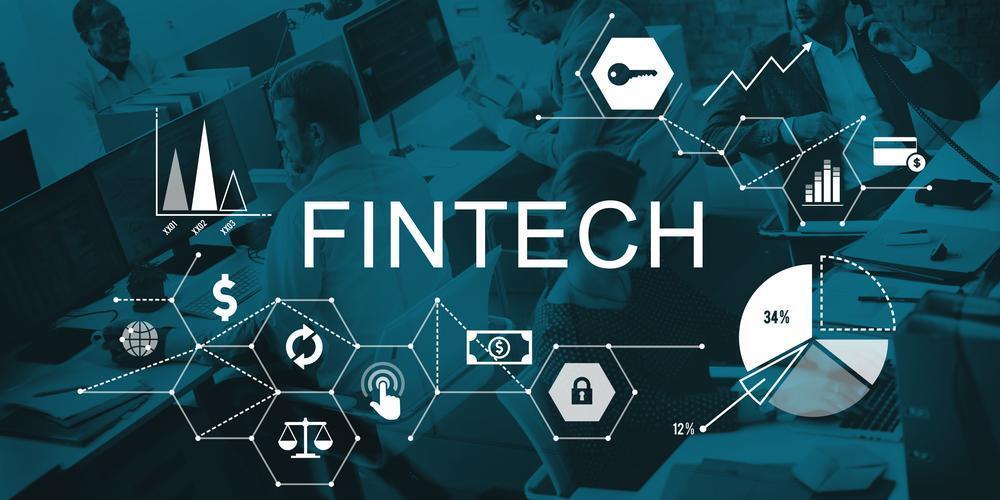 As a truly modern trend, Fintech stretches out to all major aspects of life. Get to know the most fascinating numbers and facts about one of the most booming industries of our days in the infographic that follows. Thanks to our friends at 16BEST and another big shout out to Josh Wardini and his team at WebmastersJury for putting together this incredible infographic.

An Introduction to Fintech

Fintech means financial technology, but it is much more than that. Fintech is widely recognized as being any new type of innovative or disruptive technology which competes with traditional financial markets, methods or institutions, particularly in the financial services industry.

Although fintech is a relatively new term, it has been around since the early 1900s and has existed in some form or another (wire transfers, for example). Fintech is constantly keeping banks, governments and other traditional financial organizations on their toes, as they are always trying to improve their financial technology and services for their customers.

In the digital world, fintech is essential. Thanks to the internet, overseas trade and transactions are as prominent as ever; it is inevitable that the financial processes we use to do this had to improve and adapt for the 21st century use.

Fintech has allowed new businesses and start-ups to rapidly develop and allow millions of people across the world to access and manage their funds, which can be sent in an instant to anywhere in the world. Online payments and transactions made possible the existence of convenient services like Expedia and AirBNB, to name but a couple.

In a world which is dominated by business, that level of access is a must; people do not want to wait for money to change hands in holding periods.

Fintech has developed rapidly in recent years, but it has a long and varied history with lots of innovative milestones. From the world’s first ATM being opened in 1967 by Barclays to PayPal being founded in 1998, cryptocurrencies such as Bitcoin being invented in 2009 and modern payment methods such as Apple and Android Pay being launched in the mid 2010s, fintech has come a long way and this is just the beginning.

Fintech is here to stay and has transformed the entire commercial world. If you want to learn more, the following infographic has lots of interesting facts and figures about the history of fintech.