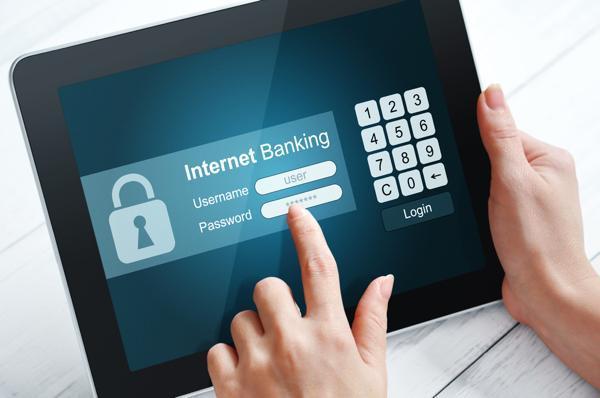 Would you pay a 23% fee to access your own money? That’s how much, on average, Americans are forking over when they withdraw $20 from an ATM that doesn’t belong to their bank.

ATM withdrawal fees in the US are at an all-time high. The average fee to use an out-of-network ATM machine is now $4.57, according to Bankrate’s 2016 annual checking survey, and can rise to nearly twice that in some areas. That number has been climbing steadily for the last decade.

The ever-increasing fees played prominently on the 2016 US presidential campaign trail, with Bernie Sanders calling such fees “unacceptable” and Hillary Clinton describing them as “usurious.” The poor are hardest hit, especially in areas where ATM branches aren’t close by.

Banks have relied more on ATM charges in the wake of the 2008 financial crisis, as new regulations limited the types of fees banks could charge. Low interest rates and new technologies like mobile payments have also cut into lending profits (paywall). Research firm McKinsey expects that retail banks could lose 60% of their profits to the tech startups attracting frustrated brick-and-mortar customers.

“ATM fees are low-hanging fruit,” David Albertazzi, an analyst at research consultancy Aite Group, told CNBC. “Banks are under margin pressure to find more income and this is an easy way to do it.”

As a result, younger banking customers are voting with their feet. Online-only banks are the only category of retail banks to have gained market share in the last decade, thanks to higher returns on deposits, lower fees, and universal access to ATMs (online-only banks rely on the network of ATMs set up by traditional banks).

Most online banks in the US don’t charge customers fees for using ATMs, and will reimburse (often with a monthly cap) any third-party fees charged for using the outside bank’s ATM. Some banks, like Bank of Internet USA and Schwab Bank, offer unlimited ATM reimbursements in the US or globally.