Trump, in a statement, said he proposed the additional tariffs “in light of China’s unfair retaliation” against earlier U.S. tariff actions. 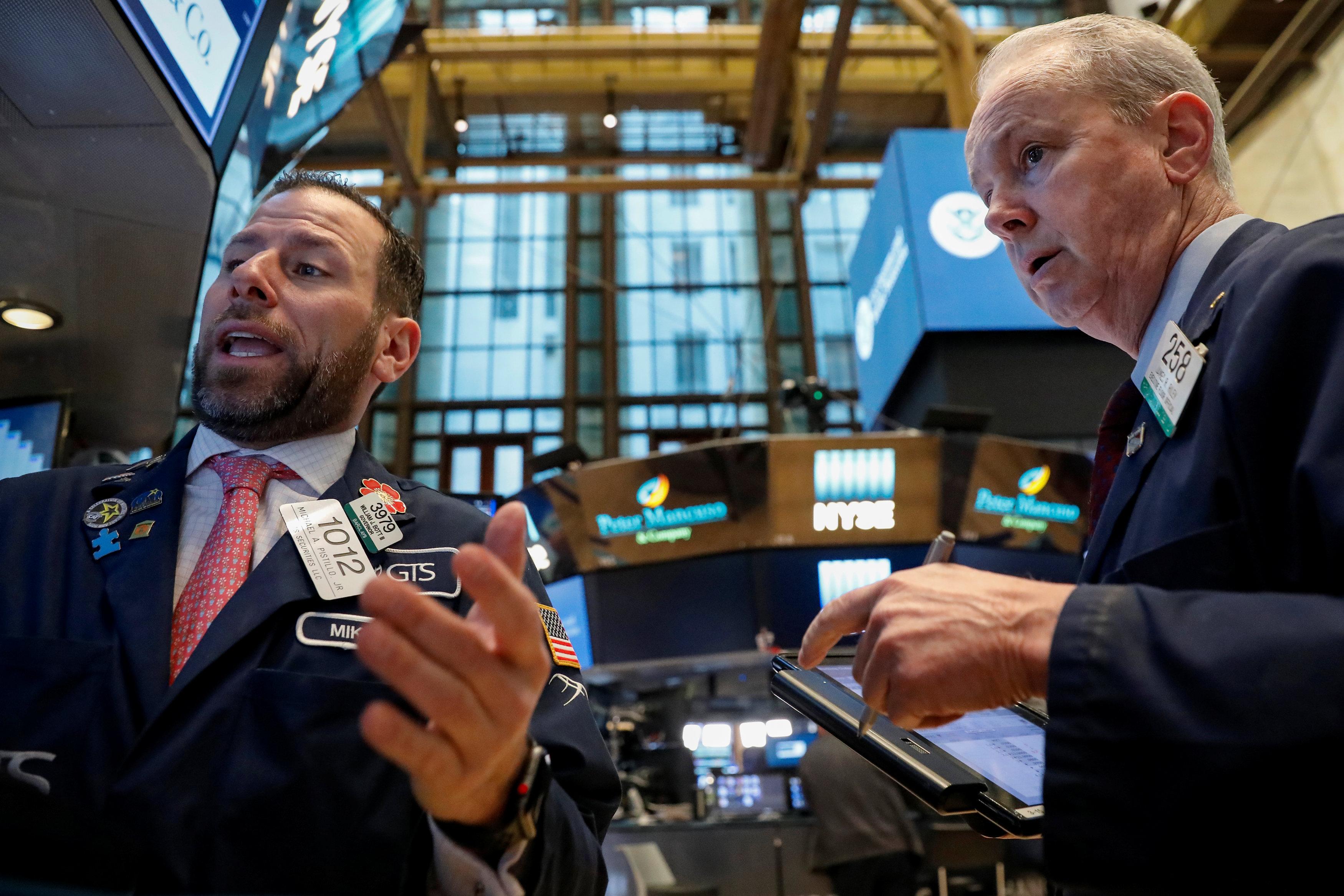 During the regular session, the Dow .DJI and the S&P 500 .SPX posted gains for a third day in a row, the longest streak in about a month, as investors' worries of an escalating trade conflict between the United States and China began to ease.

On Wednesday, Trump’s top economic adviser Larry Kudlow said the administration was involved in a “negotiation” with China rather than a trade war.