(Reuters) - Boeing and Apple led a slide in big U.S. manufacturers and technology companies on Wednesday, bearing the brunt of a deepening trade conflict between China and the United States.

China and the United States announced tariffs on $50 billion of each others’ imports. But, while Washington’s list covers many obscure industrial items, Beijing’s covers 106 key U.S. imports including soybeans, planes, cars, and chemicals.

The speed with which the trade struggle between the two countries is ratcheting up – China took less than 11 hours to respond with its own measures – led to a sharp selloff in global stock markets and commodities.

The S&P opened and stayed below its 200-day moving average, a key support level watched by traders technical analysts, while the Dow held just above that mark. The Nasdaq dipped into negative territory for the year.

“Tariffs by themselves and an escalating trade war would certainly have deleterious effects on just about everything,” said Jack Ablin, chief investment officer at Cresset Wealth in Chicago. 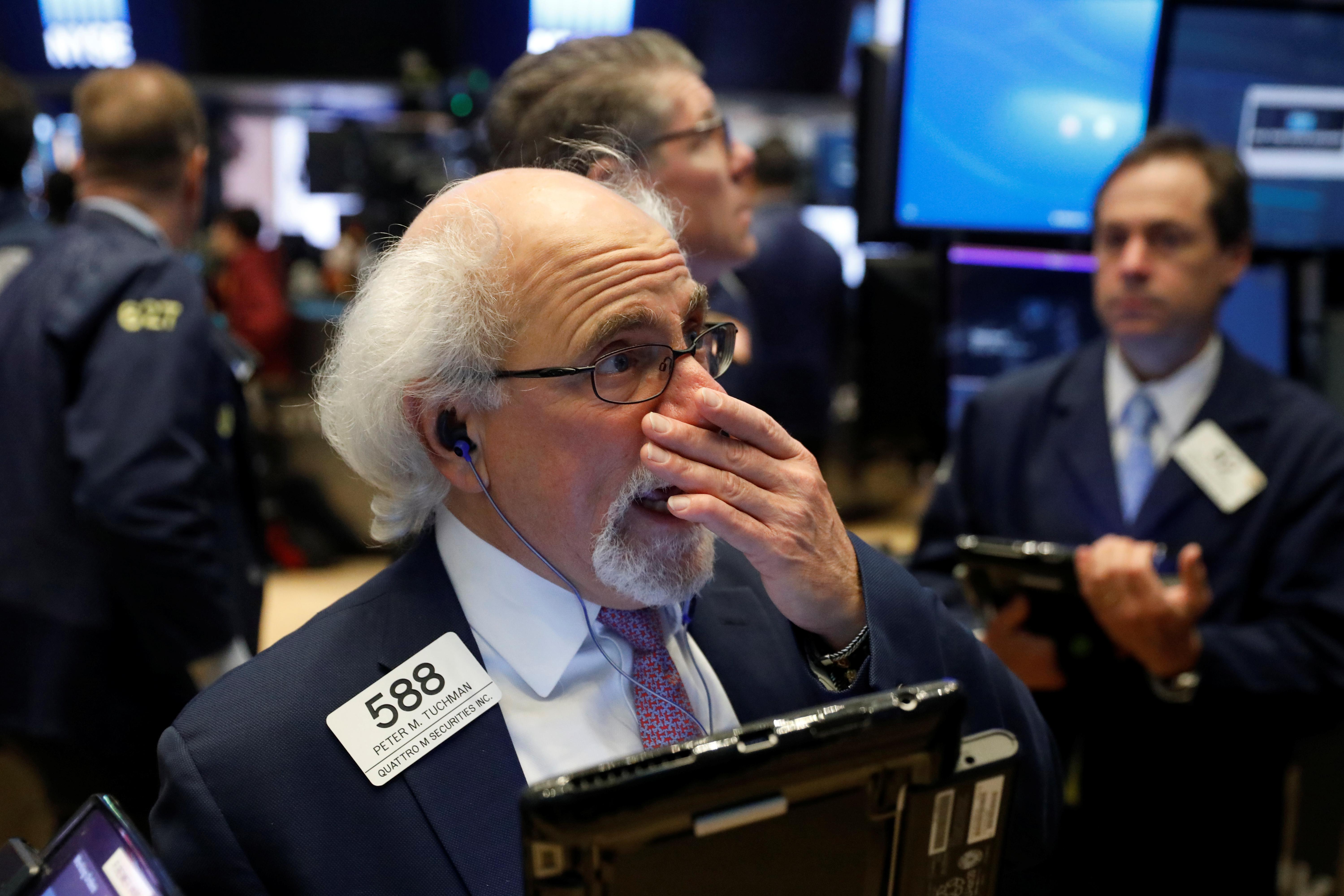 While manufacturers were the bigger losers as a group, the technology sector’s .SPLRCT 1.74 percent drop weighed the most on the market.

Chipmakers, many of which have the highest revenue exposure to China among S&P 500 companies, also fell. All components of the Philadelphia chipmakers index .SOX were lower, led by AMD’s (AMD.O) 5 percent drop.

“As a sector, technology has the most to lose from a world in which global trade is restricted and of course, some of the subjects of the tariffs, will also be hit,” said Rick Meckler, president of investment firm LibertyView Capital Management in Jersey City, New Jersey.

Among the few bright spots was Lennar (LEN.N), whose shares jumped 6.2 percent after the homebuilder’s quarterly revenue beat estimates