BEIJING (Reuters) - China will take counter-measures of the “same proportion” and scale if the United States imposes further tariffs on Chinese goods, China’s ambassador to Washington said, amid growing fears of an impending trade war.

Cui Tiankai made the comments ahead of what is expected to be the announcement this week of U.S. tariffs on $50 billion to $60 billion in Chinese imports following an investigation under Section 301 of the 1974 U.S. Trade Act.

“If they do, we will certainly take countermeasures of the same proportion, and the same scale, same intensity,” Cui said in an interview posted on the website of China Global Television Network (CGTN) and broadcast on state television on Tuesday.

The U.S. tariffs are expected to target products benefiting from Beijing’s “Made in China 2025” industrial development program, although it may be more than two months before the import curbs take effect, U.S. officials have said.

China on Sunday announced tariffs on $3 billion in imports of U.S. food and other goods in response to U.S. tariffs on imports of aluminum and steel, a skirmish that investors fear is a prelude to a broader trade war.

“China does not provoke a trade war, and doesn’t want to fight a trade war, but we also aren’t afraid of a trade war,” Chinese Foreign Ministry spokesman Geng Shuang told a regular news briefing.

Cui said China has been bolstering its protection of intellectual property rights. 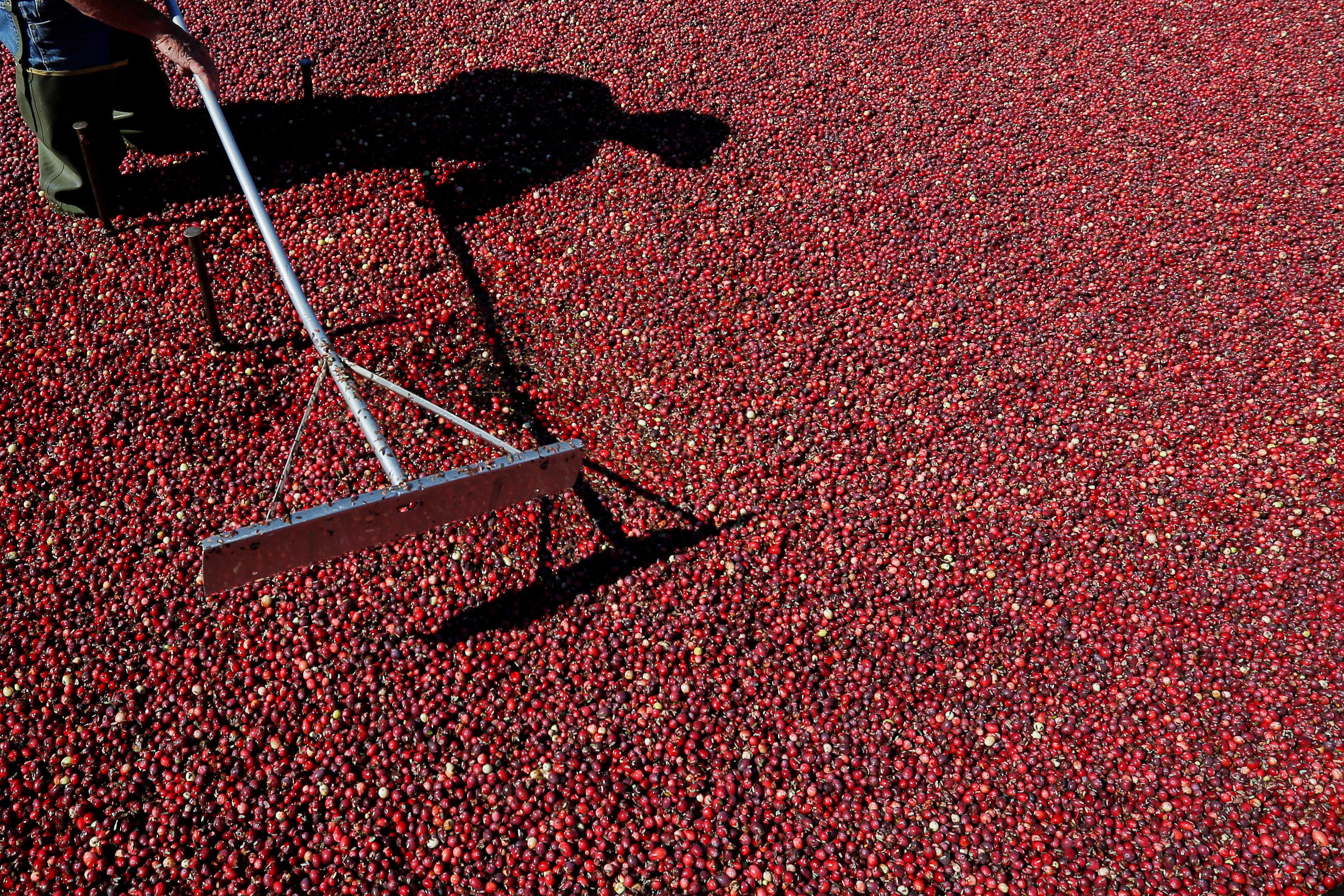 “China has been strengthening its efforts and strengthening our legal system on this particular issue, and we are making good progress,” he said.