TORONTO (Reuters) - Hudson’s Bay shares dropped on Monday after the Canadian department store operator reported security breaches at some of its Saks Fifth Avenue, Saks OFF 5th and Lord & Taylor stores on Sunday.

The company’s shares fell as much as 6.2 percent but were trading just 1.7 percent lower at C$8.77 shortly after midday.

Hudson’s Bay said on Sunday it was the victim of a security breach that compromised data on payment cards used at some stores in North America, and that it had “taken steps to contain” the breach.

Alex Holden, chief information security officer with cyber security firm Hold Security, said it was imperative that the Toronto-based company reaffirm its dedication to resolving the issue sooner rather than later. 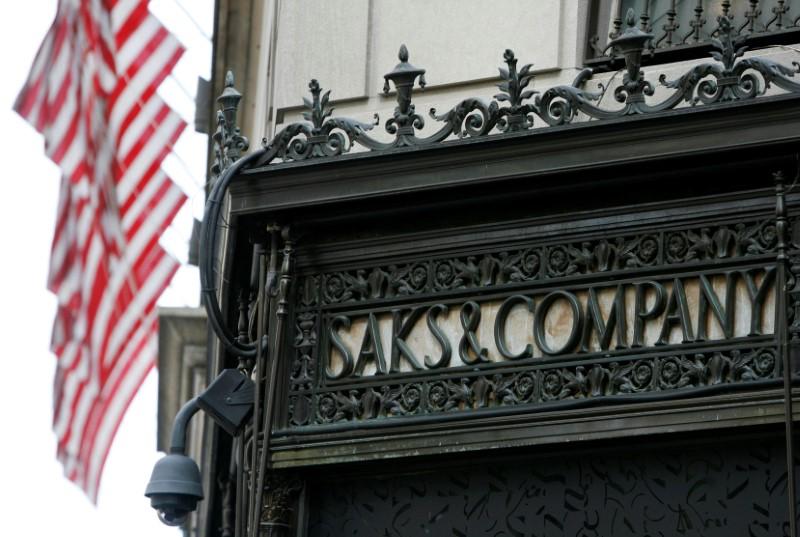 “If they’re able to assure their consumers and investors that this was a one time lapse in security and from now on they’re going to be much more security conscious, they would emerge,” Holden said.

“But it’s not like you can just flick on the good security switch. It takes technology, it takes personnel and it takes resources. In the short-term, they’re obviously going to see a drop in consumer confidence.”

Saks said in a statement on Monday that it took steps to contain the breach, and said it believed the issue no longer posed a risk to shoppers. The investigation was ongoing, it added.

“We wanted to reach out to our customers quickly to assure them that they will not be liable for fraudulent charges that may result from this matter,” the statement said. “Once we have more clarity around the facts, we will notify our customers quickly and will offer those impacted free identity protection services, including credit and web monitoring.”