FILE PHOTO: The logo of Walmart is seen on shopping trolleys at their store in Sao Paulo, Brazil February 14, 2018. REUTERS/Paulo Whitaker/File photo

They are also aimed at boosting Walmart’s slowing growth in brick-and-mortar store sales as it faces increasing pressure online from Amazon.com Inc (AMZN.O). Deepening its existing partnership with Humana, or even acquiring the company outright, could be a step toward turning its 4,700 or so U.S. stores into healthcare centers that aim to attract more shoppers over 65.

“The end goal here is to get more people in their stores, get them to buy drugs and make an additional purchase while they are in the store,” said Charles Sizemore, founder of Sizemore Capital Management LLC, who owns shares of Walmart.

If Walmart can offer “competitive rates” on primary care and other health services, he said, it “can grow traffic and push store visits.”

Walmart approached Humana this month, and the companies began to discuss closer ties focused on new partnerships, two people familiar with the matter told Reuters on Thursday. An acquisition of Humana by Walmart is also being discussed, the sources said.

Closer ties between the two could enable the retailer to tap into Humana’s patient roster and possibly put some of its physician clinics in stores to offer medical care to customers. 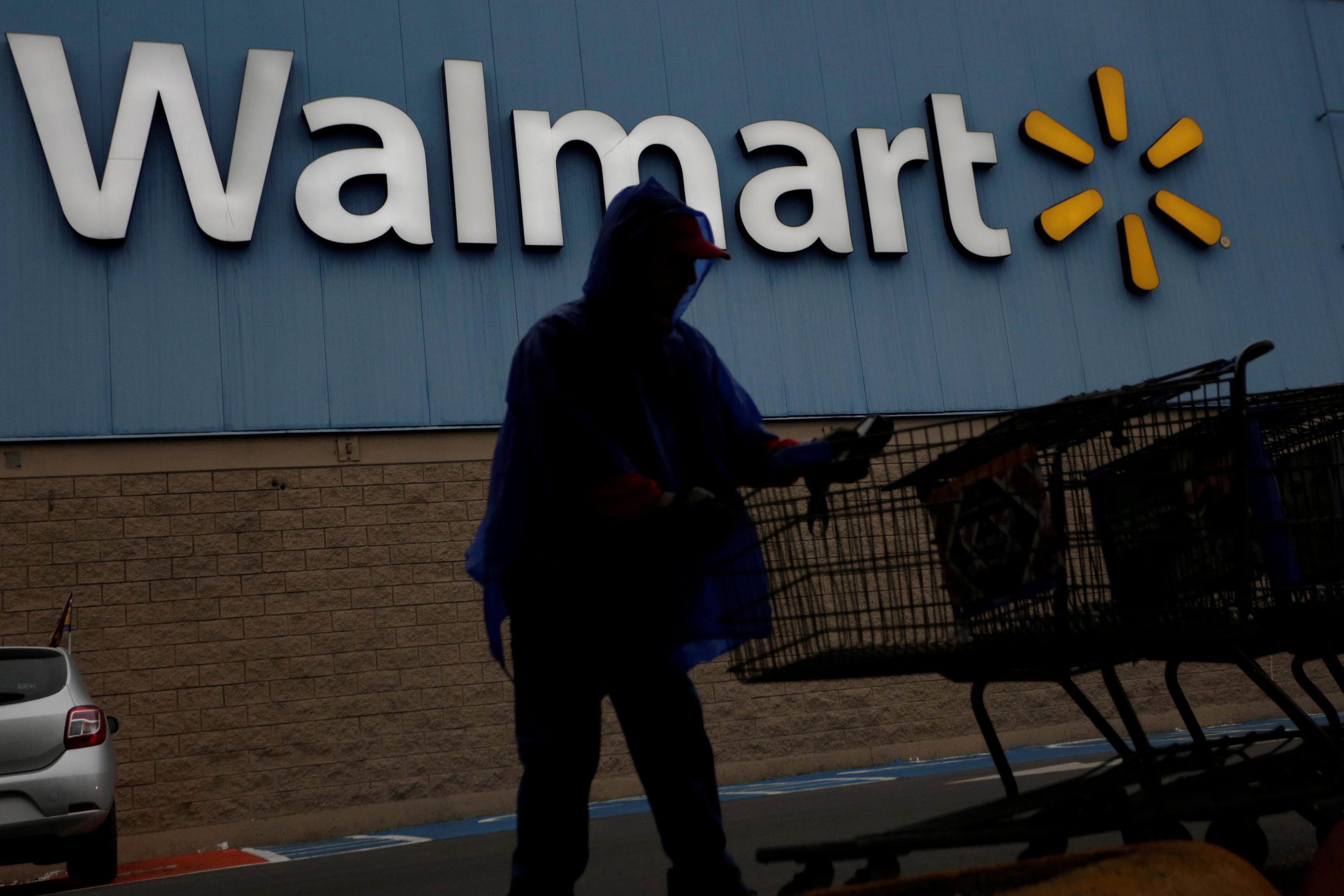 Walmart is the largest retailer to hit upon the combination of retail and health insurance, but it is not the first.

“It allows them to get ahead of everybody from warehouse club operators like Costco, Target and other retailers who run chain drugstores as well as food and drug combo operators like Kroger and Wegmans.”

Bentonville, Arkansas-based Walmart already has pharmacies at many store locations and has a co-branded drug plan with Humana that caters to patients using Medicare, the federal health insurance program for people over 65. That plan steers patients to Walmart stores for their pharmacy needs, offering customers an opportunity to save up to 20 percent on drug costs, analysts said.