NEW YORK (Reuters) - Fund managers have begun to ditch so-called FANG stocks that powered the U.S. stock market to record highs in January and are slowly rotating into commodity-related shares and other value stocks which typically outperform in late-cycle recoveries.

Portfolio managers holding shares of Facebook Inc (FB.O), Amazon.com Inc (AMZN.O), Netflix Inc (NFLX.O), and Google-parent Alphabet Inc (GOOGL.O) say they are increasingly concerned that the data scandal that has sent shares of Facebook down nearly 15 percent year-to-date will spill over into all of the FANG stocks, imperiling the broad market’s momentum at a time when there are no clear companies or sectors to take their place.

On Tuesday, an index which tracks the FANG stocks along with six other mega-cap technology stocks tumbled 6.3 percent, the biggest decline since September 2014.

Facebook rose as much as 1.5 percent in early trading Wednesday before falling into the red, one day after sources told Reuters that chief executive Mark Zuckerberg plans to testify before Congress. Amazon.com dropped 4 percent, while Netflix fell 5 percent. Google-parent Alphabet was slightly positive.

“There are legitimate concerns over the business models of these companies, and I expect that they will be ironed out in legislation” that will likely eat into their profit margins, said Michael Cuggino, a portfolio manager of the $17-billion Permanent Portfolio funds.

Cuggino, who would not say whether he was selling any of his shares in Facebook, said that commodity and industrial stocks look more attractive now given rising inflation and continued global economic growth.

Each FANG company rose more than 33 percent last year, helping power the S&P 500 .SPX to a nearly 20-percent gain. Yet those gains have left the broad S&P 500 trading at a high trailing price-to-earnings ratio of 21.7, leaving it overpriced despite a boost to margins from the Republican-led corporate tax cut at the end of 2017. 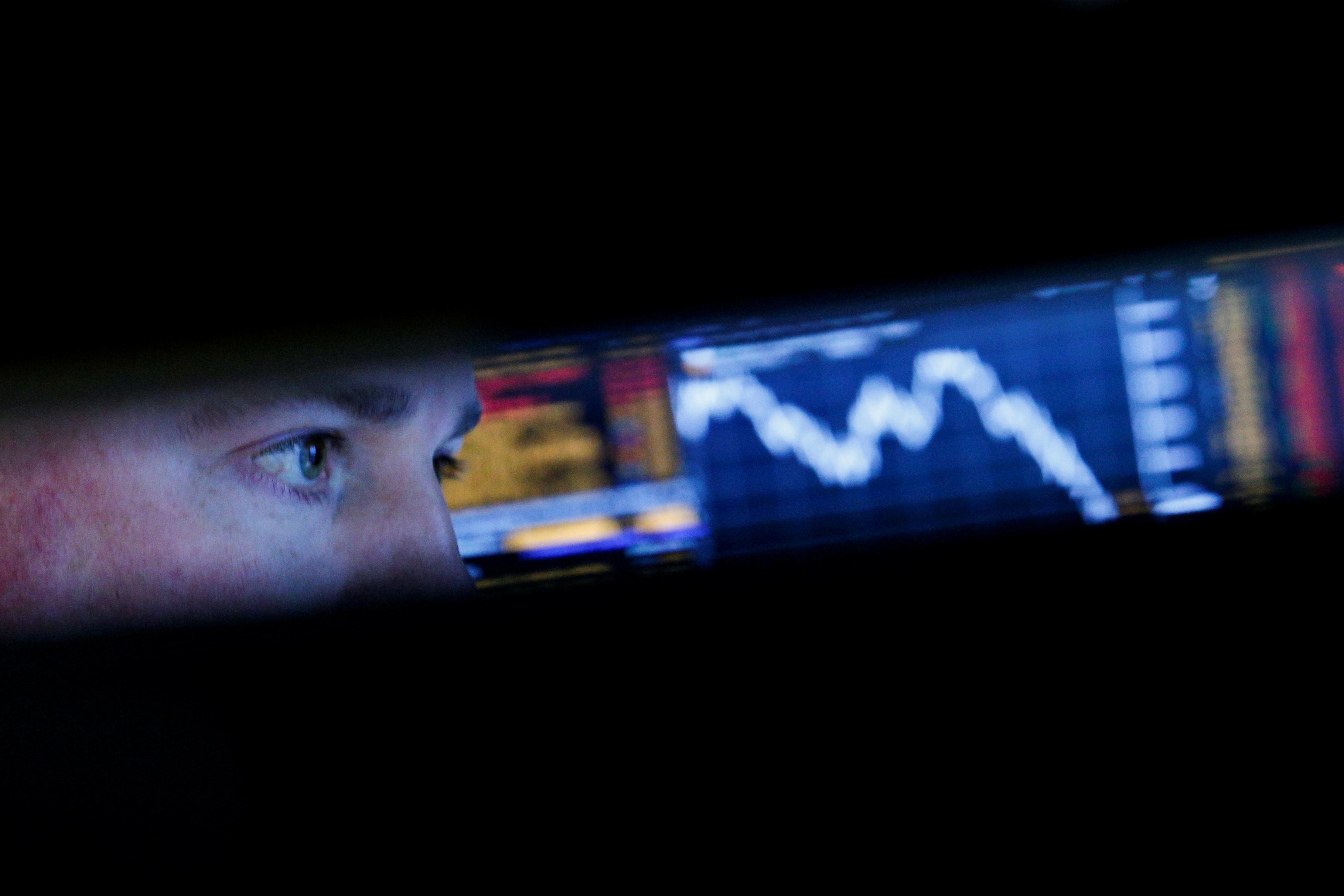 Fund managers say that the high valuation of FANG stocks and the likelihood of regulation are pushing them into traditional value stocks like energy and defense companies.

Connor Browne, a portfolio manager at Thornburg Investment Management, said that he sold his shares of Netflix and Amazon.com last year after both companies blew through his price targets. He used those gains instead to increase positions in energy stocks such as pipeline operator Enterprise Products Partners LP (EPD.N) and crude oil shipping company Overseas Shipholding Group Inc (OSG.N) that stand to benefit from the recovery in the price of oil.