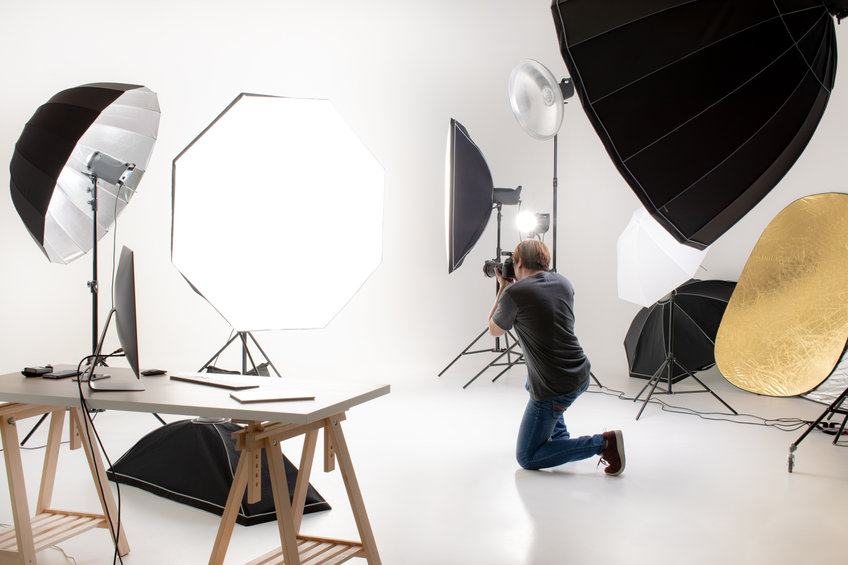 The NFT drop will be carried out in series and highlight Auerbach’s work with Hollywood celebrities as well as tens of never-before-seen ‘process’ photos from those working sessions.

Entitled “Captured Moment: The Master’s Process,” the NFT collection will be accompanied by exclusive video interviews. The series presents Auerbach’s work with Mike Tyson, Natalie Portman, and Sharon Stone among others.

The Master Series, which will feature celebrities, will be available for bidding in the middle of December. Winners will receive a dynamic NFT and a high-resolution one of the published work.

The dynamic NFT is powered by an internal ‘smart contract’ innovation, Accursed Share’s proprietary technology, which displays an alternate edit of the final master work randomly at certain intervals.

Auerbach’s ability to capture the charisma and character of his subjects is unique in the world of photography, and his uncanny ability to ‘summon the ineffable’ in his images is very real. This is something that seems to be missing from the current popular perception of NFTs, and we hope that this project -and other subsequent Accursed Share NFT projects- will provide a renewed focus on high-quality NFT content and continue to push the boundaries of the medium.

Auerbach and the studio team collaborated to create an outlet for alternate edits to the main NFT photos. They came upon the idea of a rotating image NFT. It was conceived of