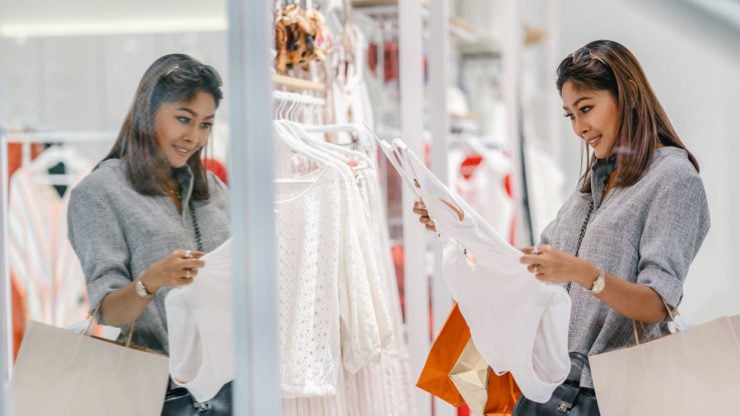 The US dollar index (DXY) rose slightly after the relatively impressive US consumer price index (CPI) data. The index rose by 0.10% to $90.21.

Everything has gotten pricey in the United States. According to the US statistics agency, the CPI rose by 0.6% in May on a month-on-month basis. This increase was less than the previous increase of 0.8%. On a year-on-year basis, the CPI rose by 5%, an increase from the previous in 4.2%. The YoY was this strong because consumer prices declined sharply at the onset of the pandemic.

Meanwhile, core CPI that excludes oil and food prices, rose by 0.7% in May after rising by 0.9% in April. Subsequently, the core CPI rose by 3.8% in May, higher than the previous increase of 3.0%.

The rising inflation is mostly because the US economy is doing well as many states reopens. Further, commodity prices have risen substantially. For example, in May, gasoline prices in some states rose after the Colonial Pipeline hack. At the same time, the price of most commodities like lumber, palladium, and iron ore have risen strongly.

The US dollar index also reacted to the latest initial jobless claims numbers from the US. According to the Bureau of Labour Statistics (BLS), more than 376k people filed for initial unemployment benefits. This was a smaller increase than the previous week’s increase of 385k. The continuing claims fell from 3.771k in the previous week to 3.499k.

These numbers show that the US labour force is tightening while inflation is rising. Still, the Fed has insisted that this trend is transitory and that it will leave its policies intact for a while.

The US dollar index is