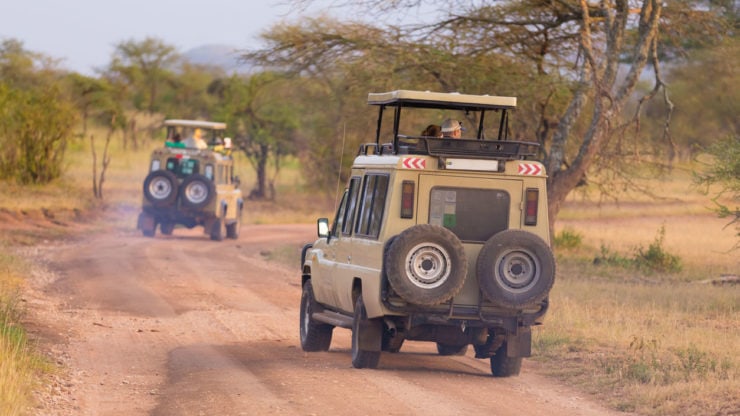 The USD/ZAR is up by more than 1.28% as forex investors react to the rising number of coronavirus cases in South Africa. It is trading at 14.90, which is substantially higher than last year’s low of 14.51.

The South African rand had a relatively strong 2020 due to the overall risk-on sentiment in the market. It rose by more than 25% from its lowest level in March. This made it one of the best-performing currencies in the world.

Today, the USD/ZAR has erased some of these gains as the country continues to deal with the rising number of coronavirus cases. Yesterday, it confirmed more than 12,000 new cases, bringing the total to more than 1.1 million. The number of deaths increased by 434 to more than 30,000.

Health officials have attributed this spread to the new variant of the virus that is spreading faster than the original one. The new mutation, known as E484k, is relatively different from the one spreading in the United Kingdom. Scientists are studying whether the existing vaccines will be effective to the new variant.

At the same time, the South African government is struggling to raise funds to secure the vaccines. In a statement, Pfizer and BioNTech said that they would provide their vaccines to South Africa at a discounted rate of $10 per dose. The government said that the amount was still high.

Further, the USD/ZAR is rising partly to worries of the country’s fiscal state. In response to the pandemic, the government borrowed billions of dollars, which could present new risks to the economy this year. Already, the major credit rating agencies like Fitch, S&P Global,