Up or down? Bitcoin (BTC) price prediction for October 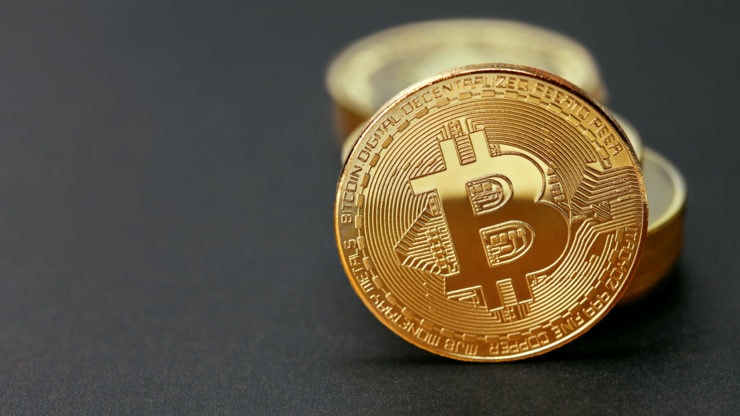 Bitcoin (BTC) price gained 2.4% yesterday to clear the short-term resistance at $10,500. The buyers have extended their weekly gains today by recording a 3-week high above the $11k mark.

Reuters reports that a group of seven central banks met today to discuss a potential roll-out of central bank digital currency (CBDC) in the future. The aim of the meeting, which is being coordinated by the Bank for International Settlements, is to see how digital currencies could function.

On the other hand, it seems that Japan currently has no plans to roll out a CBDC. However, it will conduct deep research on the matter, said the Japanese government’s top spokesperson on Friday.

“At present, we don’t have any specific plans to issue CBDCs. But this is something we obviously need to consider in a world of digitalisation,” Chief Cabinet Secretary Katsunobu Kato said.

Japan has so far been sceptical about the CBDC rollout because of social challenges it could bring in the country. Still, the country is making sure that it is doing its homework by setting up a new team that would analyze the prospect of creating a CBDC.

“The Ministry of Finance and other relevant ministries will deepen scrutiny on the need,” added Kato.

This is in line with the overall direction of the new PM Suga, who said his administration’s crucial policy priorities are digitalisation and administrative reforms.

Bitcoin price gained 2.4% yesterday to close the day at $10,925 – the highest daily close since September 20. The Bitcoin buyers used this base to extend gains today as the BTC price now