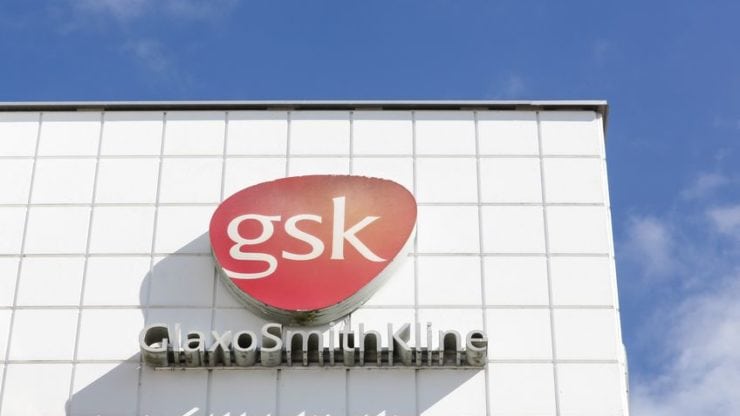 The U.S. Federal Circuit Court of Appeals said on Friday that Teva Pharmaceutical Industries Ltd (TLV: TEVA) will compensate GlaxoSmithKline plc (LON: GSK) with a payment of £182.09 million – a verdict that was originally given by a jury in 2017.

At £704.50 per share, Teva Pharmaceutical is now roughly 8% down year to date in the stock market. In March, shares of the company had tanked to as low as £571 per share due to COVID-19 disruptions. Teva currently has a market cap of £7.75 billion and a price to earnings ratio of 3,516.

In a statement on Friday, GSK said it was satisfied with the ruling. Teva, on the other hand, demonstrated disappointment as it expressed plans of appealing against the decision. The Israel-based company reaffirmed its stance that it did not engage in patent infringement.  The U.S. unit of Teva was indicted on price-fixing charges earlier this year in August.

GSK’s Coreg currently has a license from the U.S. FDA to be marketed for heart conditions like hypertension, congestive heart failure, and left ventricular dysfunction following a myocardial infarction (heart attack).