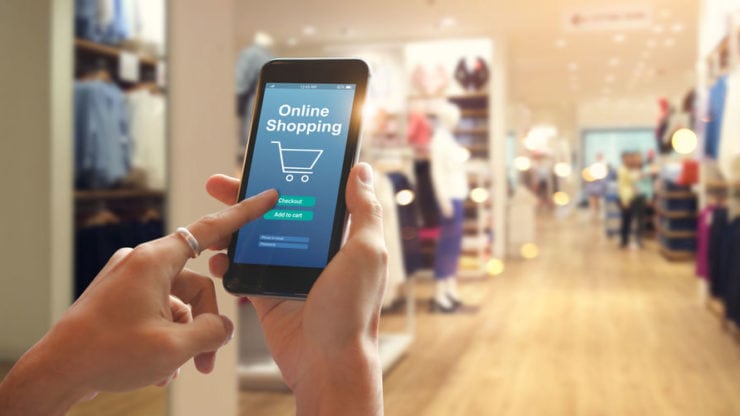 The Hut Group debuted on the London Stock Exchange on Wednesday. Its £5.4 billion initial public offering (IPO) marked the largest in more than five years for a technology company in London.

On its debut, shares of the company printed a 30% growth on Wednesday.  The British company that owns prominent names like Myprotein and Beauty Trend priced its shares at 500 pence in its IPO and sold a total of 376 million shares. Its London listing raised £1.88 billion.

KKR sells its entire stake in The Hut Group

The Hut Group’s listing valued it at £920 million. Shareholders led by KKR (private equity group) and Matthew Moulding (founder), will share £961 million of gross proceeds. Sources confirmed on Wednesday that KKR decided in favour of selling its entire shareholding.

“Time will tell as to whether the valuation is a solid one, or whether KKR has made the right move in selling out of their entire stake.”

The Hut Group’s debut was a hint that the London IPO market is recovering after months of inactivity due to COVID-19 that has so far infected more than 370 thousand people in the United Kingdom and caused over 41 thousand deaths.

On the other hand, however, corporate governance watchers have raised concerns attributed to an unusual structure of The Hut Group’s deal. For instance, Moulding is expected to serve as the company’s Chief Executive Officer and will also keep his seat as the Chairman.

The Hut Group will issue shares in different classes. Consequently, Moulding will land significantly greater voting power than what is commonly seen in the