BRUSSELS (Reuters) - European Union proposals to open its markets wider to U.S. products, including cars, appear not to have persuaded Washington to lift the threat of import tariffs on EU steel and aluminum, the bloc’s trade chief said on Tuesday.

U.S. President Donald Trump had granted EU producers an exemption from tariffs of 25 percent on steel and 10 percent on aluminum, pending the outcome of talks. The exemption ends June 1.

EU leaders last week agreed on four areas the bloc was willing to discuss, including easier access for industrial products, but only if the exemption is made permanent.

EU Trade Commissioner Cecilia Malmstrom spoke with U.S. Commerce Secretary Wilbur Ross after the proposals were made public, but said Washington did not seem satisfied.

“I think they don’t think it is enough,” she told reporters before a meeting of EU ministers to discuss trade.

She later told a news conference she was “not sure, frankly” and that, even if European producers escaped tariffs, they were unlikely to have unrestricted access to U.S. markets.

“There have been signals from the U.S. that the exemptions will not be prolonged, so either they will be imposed on us on June 1 or there will be other sorts of limiting measures,” she said. 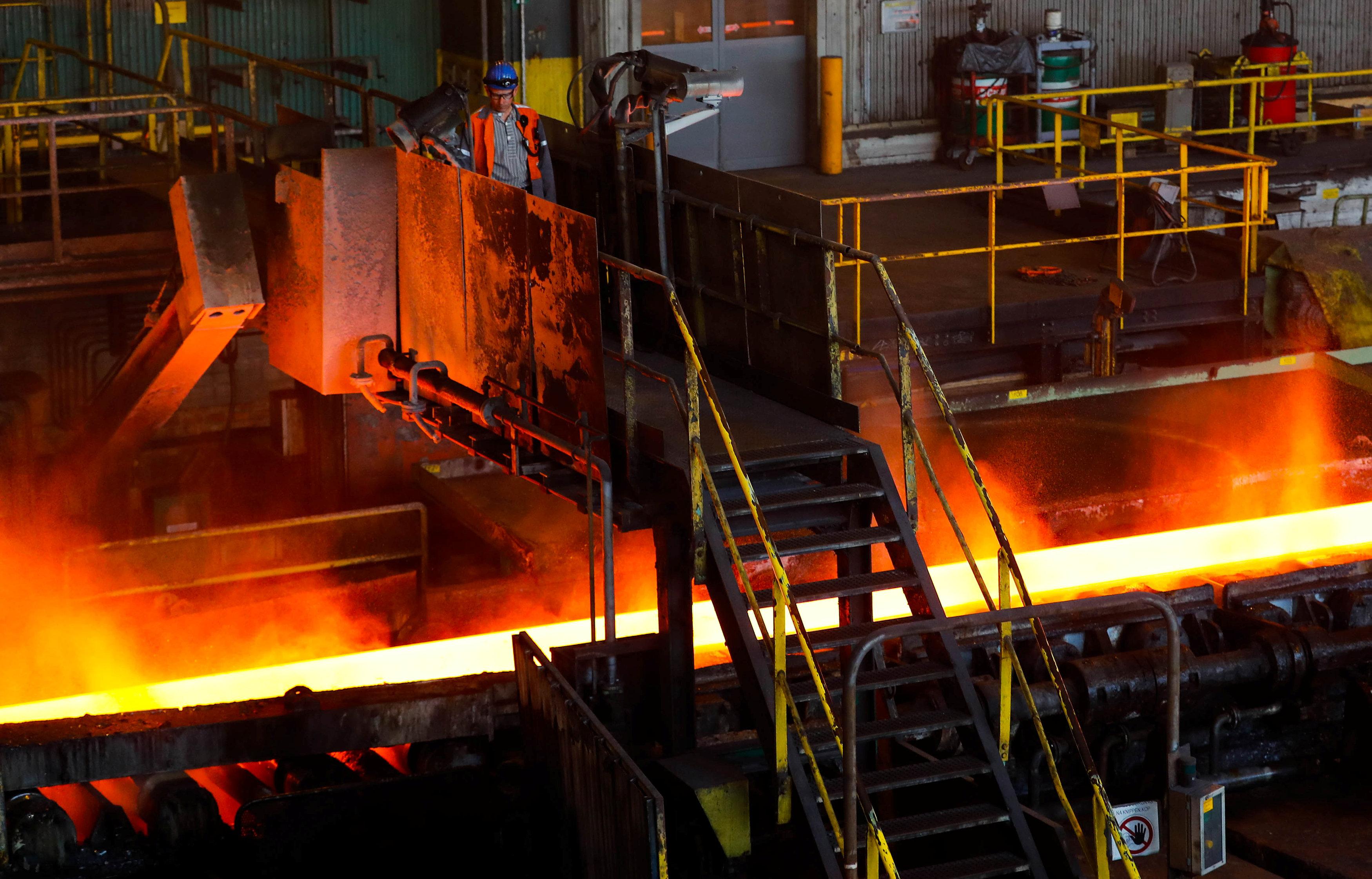 Slideshow (6 Images)So far, the United States has given permanent metals tariff exemptions to Australia, Argentina, Brazil and South Korea, but in each case set import quotas. Malmstrom said she could not imagine the EU accepting quotas unless they were at levels of exports in recent years.