(Reuters) - The following are some hot stocks including the so-called FAANG technology stocks - Facebook Inc (FB.O), Amazon.com (AMZN.O), Apple Inc (AAPL.O), Netflix Inc (NFLX.O) and Google parent Alphabet Inc (GOOGL.O) - as well as other companies in which hedge fund managers either took new stakes, adding to or exiting existing positions in the first quarter, filings with the U.S. Securities and Exchange Commission showed on Tuesday.

Some managers appeared to be betting on a recovery in shares of the world’s largest social media company, which were hammered after a data privacy scandal erupted in mid-March.

But Stanley Druckenmiller’s Duquesne Family Office took another approach and closed out of its Facebook position during the first quarter.

Druckenmiller’s Duquesne Family Office increased its stake in Amazon.com for a total of 170,853 shares as of the end of the first quarter. Soros Fund Management took a new 44,200-share stake in Amazon, along with an additional call-option position in the name.

Soros Fund Management hiked its stake in Alphabet by 20,800 shares. 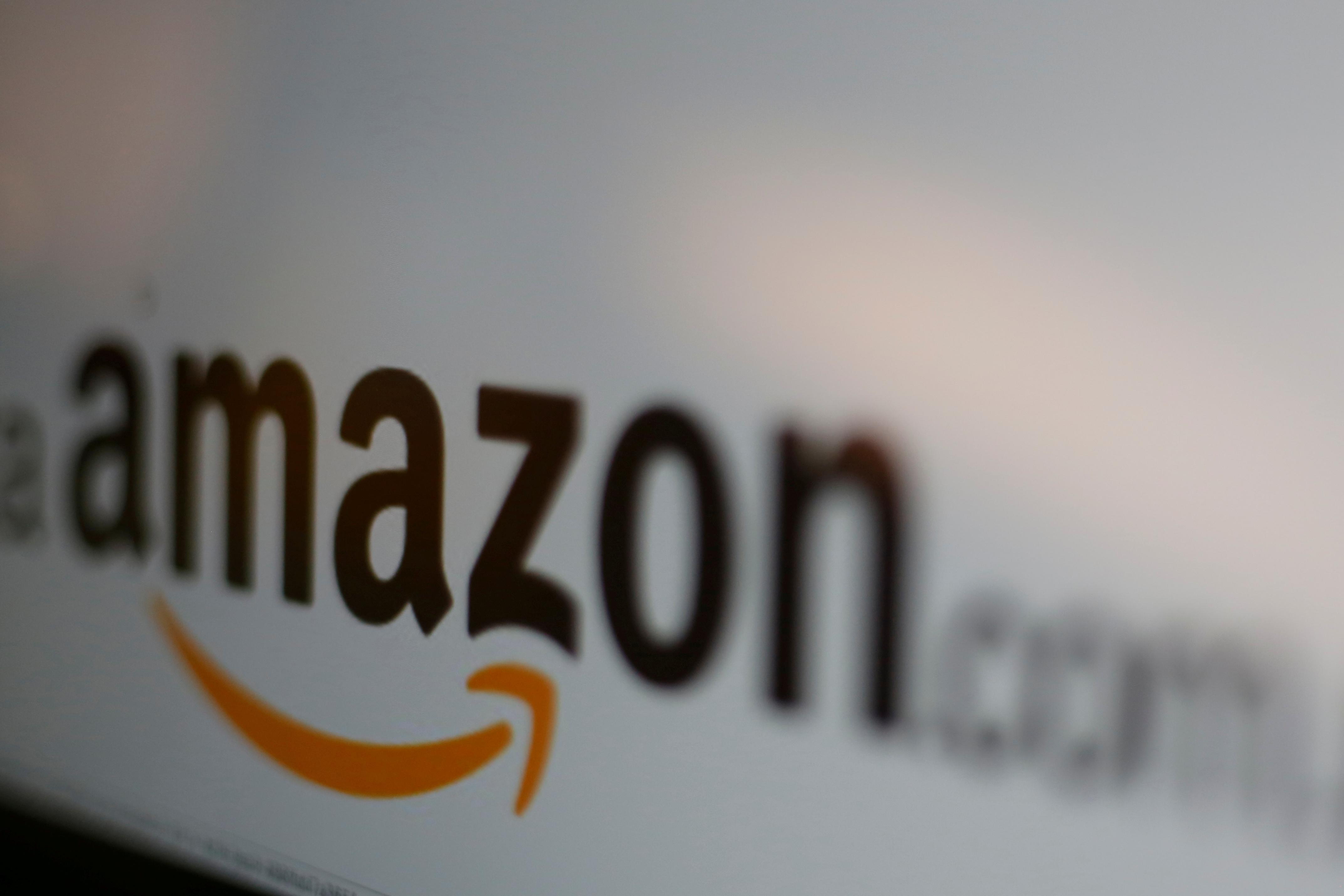