Shares of the media conglomerate, which is in the process of buying film and TV assets from Twenty-First Century Fox Inc (FOXA.O), slipped 0.5 percent to $101.23 in after-hours trading.

The owner of ESPN, the Disney Channels and ABC is trying to transform itself into a leader in digital entertainment as younger viewers abandon traditional television packages for streaming platforms such as Netflix Inc (NFLX.O).

Net income in the media networks unit, Disney’s largest division, fell 6 percent to $2.1 billion as ESPN continued to lose subscribers. The results also were hurt by investments in streaming technology company BAMTech, which was moved into the cable unit after Disney acquired a controlling stake to help its digital push.

Disney reported adjusted earnings per share of $1.84 from January through March, compared with the $1.70 per share that analysts expected, according to Thomson Reuters I/B/E/S.The theme park unit reported net income of $954 million, up 27 percent as attendance and guest spending rose. Disney raised some single-day admission prices in February.

Chief Executive Bob Iger, on a conference call with analysts, said the company would consider expanding its parks business in China and other markets. 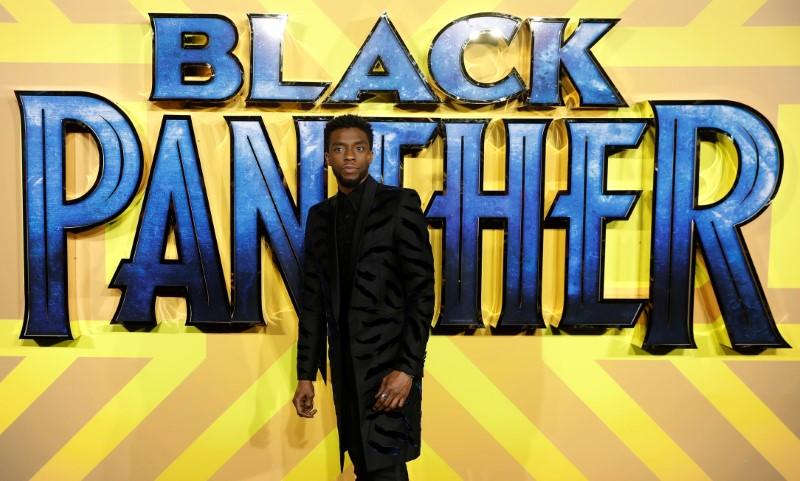 At the movie studio, profit hit $847 million thanks largely to the