Diess, who took office last month after his predecessor Matthias Mueller was ousted as CEO by major stakeholders, spoke with representatives of the U.S. Justice Department and the Federal Bureau of Investigation, Bild said, without citing the source of the information.

Diess, who joined Volkswagen (VW) in July 2015, about two months before the “Dieselgate” scandal broke, was accompanied by Larry Thompson, the U.S. monitor appointed last year to oversee reforms at the German group, the newspaper said. 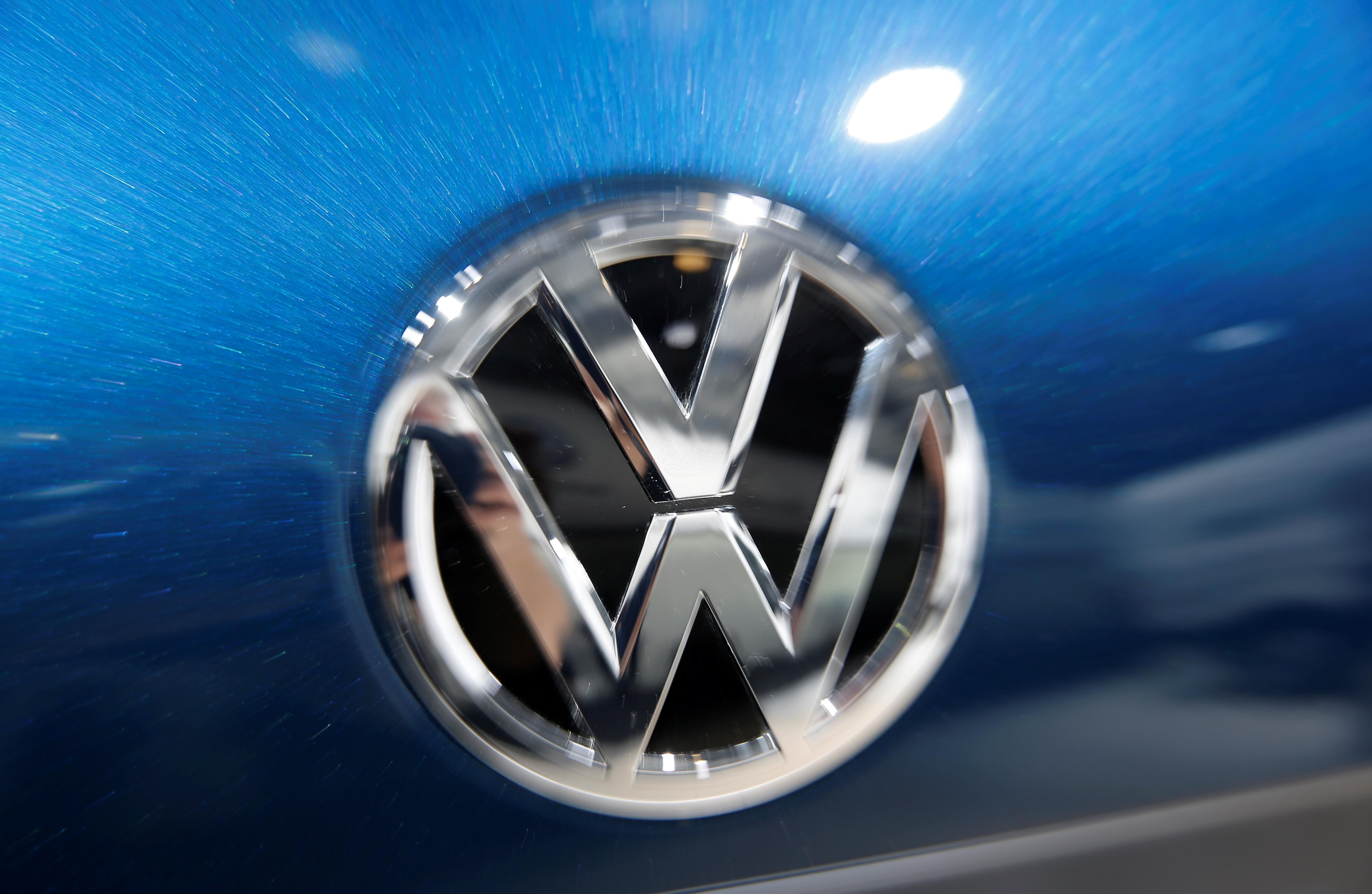 A person familiar with the matter confirmed that Diess and Thompson had traveled to the U.S. recently for talks with relevant authorities, without being more specific.

Last week, the U.S. filed criminal charges against former VW CEO Martin Winterkorn accusing him of conspiring to cover up the emissions manipulations. They subsequently issued an arrest warrant against Winterkorn, 70, who resigned days after “Dieselgate” broke in September 2015.

Bloomberg reported on Monday that Diess was granted a rare safe-passage deal by the U.S., allowing the former BMW executive to travel freely without risk of being arrested in connection with the emissions investigation.

A source close to VW said there was nothing unusual about the travel arrangements for Diess. VW declined comment.