A shareholder takes a picture of a drawing of Warren Buffett at the Berkshire Hathaway Inc annual meeting, the largest in corporate America, in its hometown of Omaha, Nebraska, U.S., May 4, 2018. REUTERS/Rick Wilking

Berkshire Hathaway Inc (BRKa.N) on Saturday reported an unusual quarterly net loss, the result of an accounting change that Buffett had warned would produce “wild” but in his view meaningless swings in results.

But Berkshire also ended a long stretch of disappointing operating performance, as insurance rebounded from a difficult quarter while economic growth bolstered results in railroad, industrial and consumer businesses.

The results were released on the same day Berkshire is holding its annual meeting in Omaha, Nebraska, where Buffett, 87, and Vice Chairman Charlie Munger, 94, will answer five hours of questions from shareholders, journalists and analysts.

The accounting change required Berkshire to report $6.2 billion of unrealized losses in its marketable stock portfolio, which totaled $170.5 billion at year end, regardless of whether it planned to sell those stocks.

Buffett has called the new rule a “nightmare” that would produce “truly wild and capricious swings” in bottom-line results that could, depending on their direction, unnecessarily scare or embolden investors. 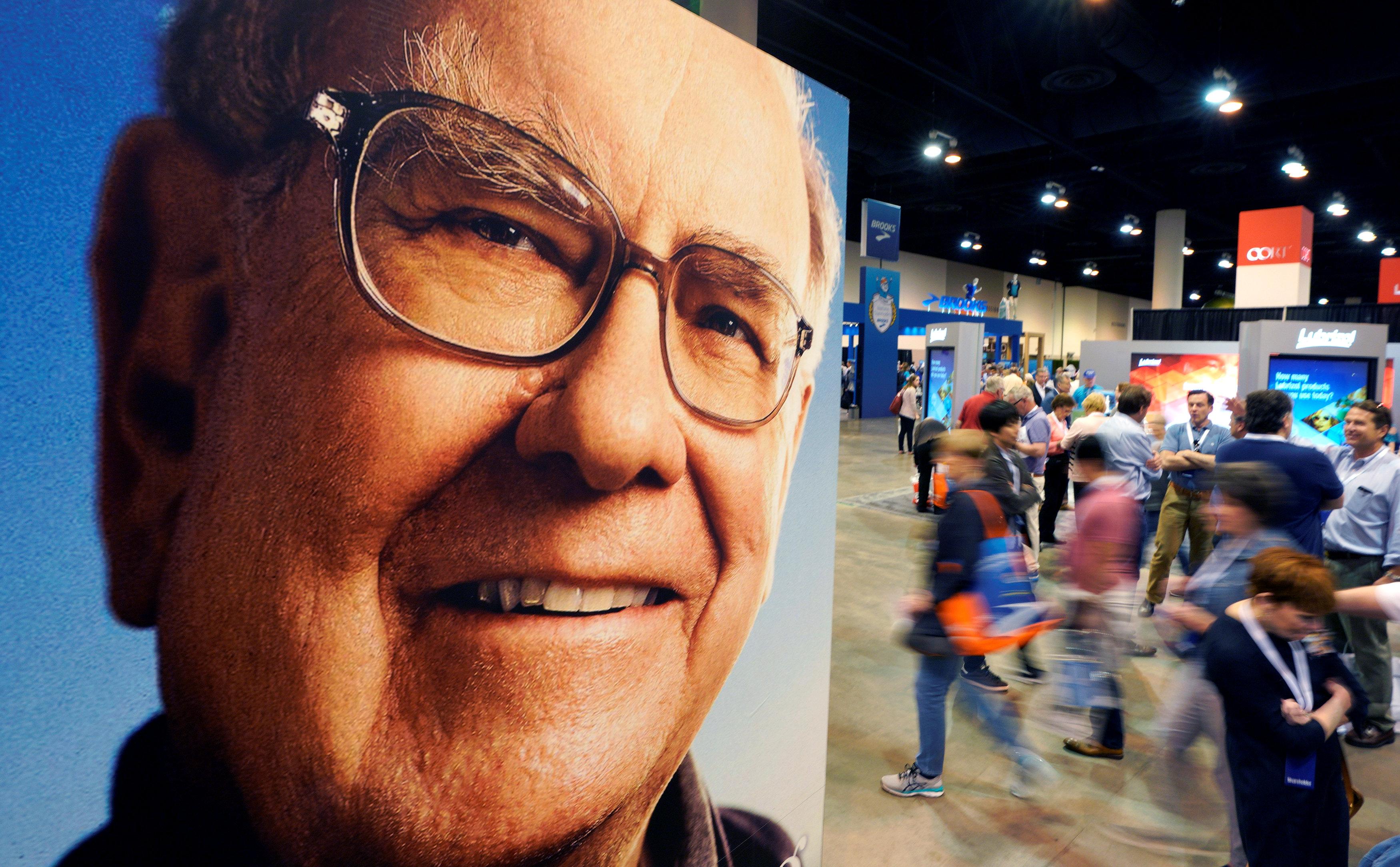