(Reuters) - U.S. wireless carriers T-Mobile US Inc (TMUS.O) and Sprint Corp (S.N) are finalizing terms as they seek to sign a merger by Monday that could value Sprint at around $26 billion, people familiar with the matter said on Friday.

The combined company, with more than 127 million customers, would have added clout to challenge industry leaders Verizon Communications Inc (VZ.N) and AT&T Inc (T.N) in the race to expand offerings in next-generation 5G wireless technology.

T-Mobile majority-owner Deutsche Telekom (DTEGn.DE) will own a little over 40 percent of the combined company, but will have voting control so it can consolidate the company on its books, the sources said. The sources requested anonymity to discuss the confidential negotiations.

Sprint shares ended up 8.3 percent at $6.50 on the news first reported by Reuters, close to where the deal values the company based on the implied stock exchange ratio tied to T-Mobile’s shares. T-Mobile shares rose 0.6 percent to $64.52, giving the company a market capitalization of $55 billion. 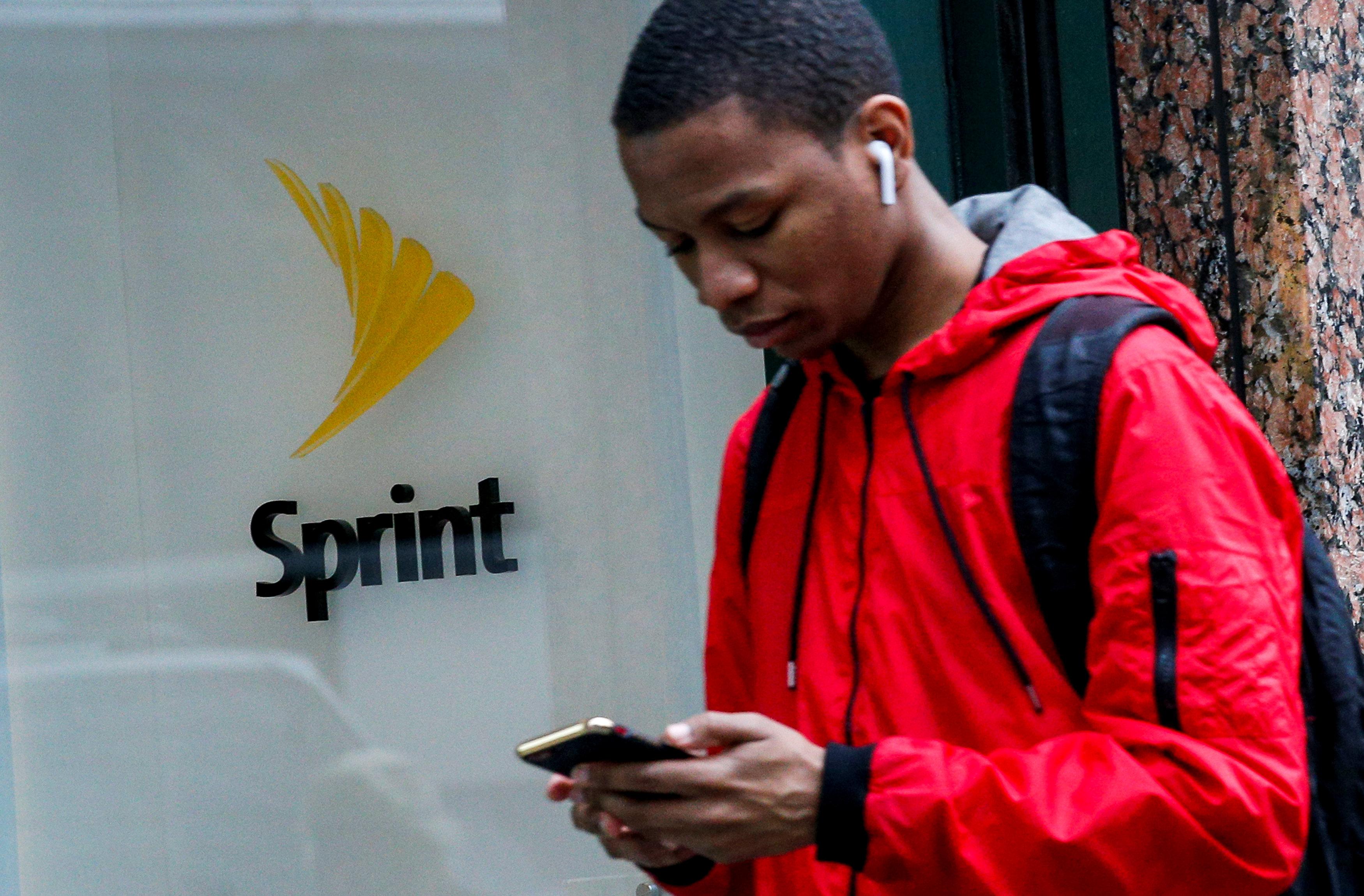 T-Mobile and Sprint are aiming to announce the deal on Sunday, though the timing could change, the sources said. Talks between Deutsche Telekom and Japan’s SoftBank Group Corp (9984.T), Sprint’s controlling shareholder, could still end unsuccessfully at the last minute, the sources added.

Sprint, T-Mobile, Deutsche Telekom and SoftBank did not respond to requests for comment.