TORONTO (Reuters) - Canada’s stock market, the world’s sixth largest, abruptly shut down on Friday after an outage but will resume trading Monday after “internal technical issues”, the exchange operator said.

A man watches a screen in downtown Toronto after the TMX Group, which operates the Toronto Stock Exchange, said it was shutting down all markets for the rest of the day after experiencing issues with trading on all its exchange platforms in Toronto, Ontario, Canada April 27, 2018. REUTERS/Chris Helgren

“We have identified the issue and are working to rectify,” the TMX Group (X.TO) said in a statement. “Due to the timing and nature of the issue, TMX has decided to shut down trading on all markets for the remainder of the day. 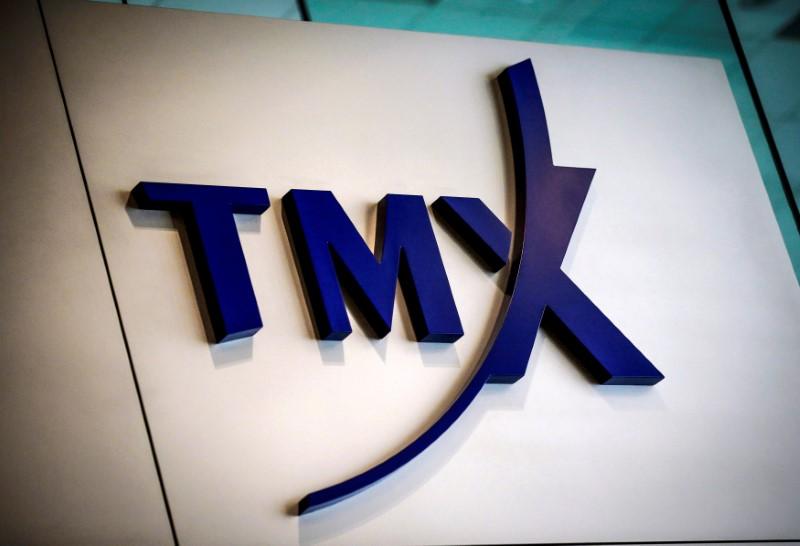 The Toronto Stock Exchange’s last major outage was nearly a decade ago when a system fault linked to data feeds shut down trading for a full day in 2008, including on the small-cap TSX Venture Exchange.

Shutdowns are rare occurrences because exchanges typically have backup systems that quickly come online when there is a technical failure.